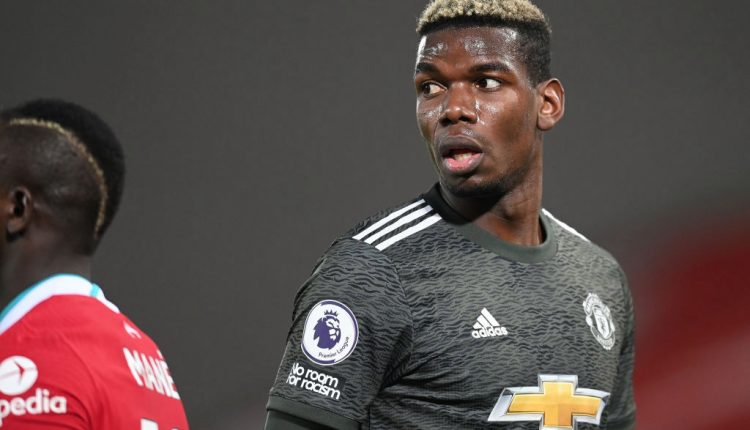 Manchester United midfielder Paul Pogba admits he was ‘really mad’ in the dressing room after his late miss in a 0-0 draw against Liverpool on Sunday.

The Frenchman missed a gilt-edged chance in the final stages against Jurgen Klopp’s side, when he saw his effort from close range saved by Alisson.

United could have gone six points clear of Liverpool with a win on Merseyside and Metro.co.uk exclusively revealed on Monday that Pogba had apologised to his team-mates in the dressing room afterwards for not converting the opportunity.

Speaking after the victory at Craven Cottage, Pogba said: ‘It’s a big win because it was a hard game. We knew it would be difficult. They press really well and stay compact. We had to come back and we needed this win and we got it.

‘I hit the ball well. I didn’t expect it with the left foot like this but if you don’t try, then you don’t score. It was a beautiful goal and beautiful win. It wasn’t my favourite goal ever but it was still beautiful.’

‘I was really mad after the Liverpool game for not scoring the chance. I maybe should’ve done better but today it went in. Most important was the win today. We did it the hard way and did it the beautiful way.’

United were knocked off top spot the night before by Leicester, while Manchester City beat Aston Villa shortly before kick-off at Craven Cottage.

Pogba, though, insists the side were focused on their own game and says the team most focus on their own job.

‘No we didn’t know about the Manchester City result, we just knew we had to get our result,’ said Pogba.

‘I love winning, it’s all about winning. I’m happy when we win on the pitch and angry when we lose.

‘It’s the Premier League so it will be always be hard. We have to do us and that’s it.’