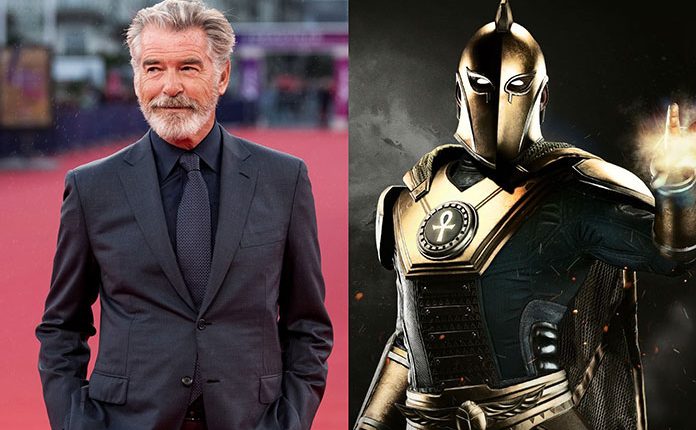 Brosnan’s version is Kent Nelson, a son of an archeologist who was taught sorcery skills and was given the magical Helmet of Fate. “Aladdin” and “The Old Guard” star Marwan Kenzari also has a role, but it’s being kept secret for now.

They all join Dwayne Johnson as the titular Black Adam in the movie described as a film adopting a familial and multi-generational approach to heroics.

Shooting kicks off in April in Atlanta with Jaume Collet-Serra directing while Johnson, Dany Garcia, Beau Flynn and Hiram Garcia are producing. Rory Haines and Sohrab Noshirvani wrote the latest draft of the script.

Brosnan was last seen in the Oscar-nominated “Eurovision Song Contest: The Story of Fire Saga” and has a new musical adaptation of “Cinderella” on the way.