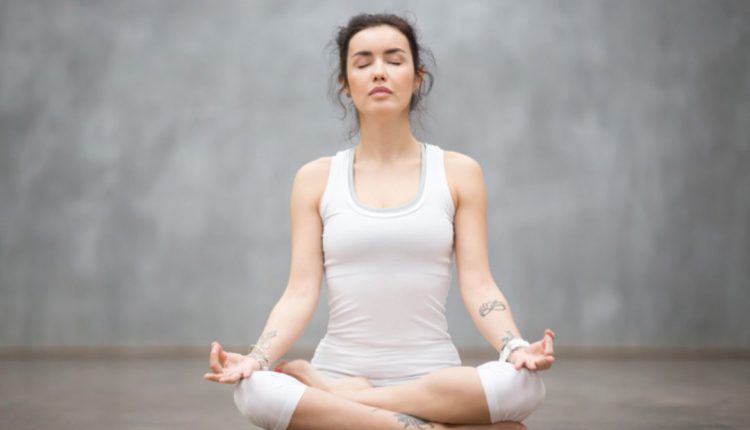 Pilates Vs Yoga – A New Viewpoint

Which is better? How are they similar? how are they different? This review of two of the most popular forms of exercise is a brief but comprehensive view from one of today’s leading Pilates instructors who also has taught yoga for many 35 years.

Pilates and yoga are oddly similar and at the same time deeply different when it comes to breathing. Both methods emphasize breathing, but take it in different directions.

Breathing is one the most important principle in Pilates. Joseph Pilates, the founder, stressed breathing in his books and in his instruction.

According to my teacher and ‘Pilates Elder’ Mary Bowen, Joseph Pilates never developed any special breathing mechanics, although several techniques were developed after his death by some of his students. Joe Pilates did create breathing patterns to accompany each exercise, natural breathing that allows full and frequent breaths while you move. The effect is exhilarating, and in fact, Pilates is known for being energizing rather than exhausting even after the most rigorous workout.

Yoga far surpasses Pilates in the development of particular breathing mechanics. The complexity and depth of pranayama (breathing) yoga techniques include breathing through different nostrils in different patterns of inhalation, exhalation and holding the breath, all designed to create and move energy in the body. I’ve explored breathing techniques in Pilates and yoga and have found both to be highly energizing.

Few exercise methods connect the mind and the body like Pilates and yoga.

Focusing your attention on your movement is key to both methods. Yoga goes a step further by adding a spiritual or religious dimension with meditation and in certain traditions chanting and devotion to the teacher.

Joseph Pilates was born in Germany in 1883. He studied all forms of exercise available in his day including eastern forms such as yoga. He first developed his method nearly 100 years ago.

He moved to New York in the 60’s and first introduced his method to the dance community where it was an instant hit. From there it gained worldwide popularity. It is used by elite athletes, celebrities and physical therapists, and is particularly effective for physical rehabilitation such as back pain.

Since the death of Joe Pilates in the late 60’s, the method has morphed into many schools and fusions such as yogalates, zumbalates, tangolates and even piloxing (Pilates and boxing).

In contrast yoga goes back thousands of years. The earliest evidence appears on 4500 year old seals from the Indus Valley. Experts agree that the yoga tradition is probably much older. Light on Yoga , universally considered the bible of yoga, lists hundreds of treatments for illnesses using particular yoga positions.

Yaga has also morphed into many different schools and fusions.

Although both methods can use balls, bands and other props, either require any equipment. You can do them anywhere and anytime – the ultimate in convenience.

There is specifically designed equipment for Pilates, but it is not necessary. In fact, the mat exercise routine which uses no equipment is the original Pilates method which Joe Pilates called ‘Controlology.’

No review of these two exercise methods should ever neglect their distinct forms of stretching. Yet no other discussion I’ve ever read does!

Yoga features static stretching . This means holding a position while your muscles stretch. In contrast, Pilates is dynamic stretch where muscles lengthen while you move. Research indicates more benefits from dynamic stretching due to increased muscle recovery and reduced risk of injury.

Speaking from personal experience as a teacher and practitioner of both Pilates and hatha yoga, I find static stretch wonderful for relaxation and stress relief. On the other hand, I find dynamic stretch a better choice for joint and back pain relief and for improving athletic performance.

By contrast yoga is primarily stretching and rarely including strength training or cardio. There are exceptions such as the very athletic forms of yoga found in the Iyengar, Ashtanga and Bikram methods.

I believe I can offer an interesting perspective on this question, because I’ve practiced and taught both for nearly 4 decades. In my experience you get more of a spiritual dimension from yoga, as well as relaxation. However, research shows that any exercise is very effective at relieving stress. But if you want a complete exercise with strength building, stretching and cardio, Pilates is my favorite choice.

Exploring the highlights of Japan