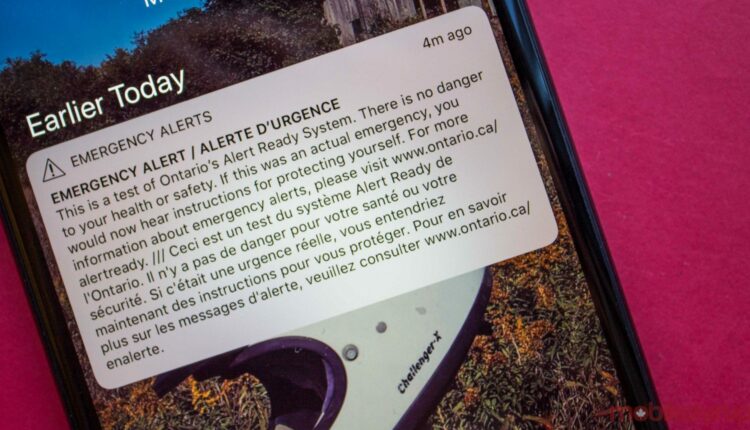 The Nova Scotia RCMP and Halifax Regional Police (HRP) now have direct access to the Alert Ready system. The Nova Scotia government notes that the option is available to other policing services across the province when and if they choose.

“Protecting the public is serious and difficult work, and we know that in certain situations alerts are one of the tools that can help to do that,” said Brendan Maguire, Nova Scotia’s municipal affairs minister and the minister responsible for the Emergency Management Office (EMO), in a news release.

“The alert system is something we have every confidence in, whether alerts are issued by police or EMO.”

The government outlines that direct access gives police the ability to issue an alert without assistance from EMO. Further, RCMP and HRP have been trained to use the system and can send an alert for police-related situations where there is believed to be an imminent threat to the public.

EMO will continue to issue police-related alerts at the request of all policing agencies in Nova Scotia and for non-police matters such as floods and forest fires.

The change to the alerting system follows scrutiny after the mass shooting that took place in the province last year, during which an emergency alert was not issued.

Britain says most children will not be given COVID jabs

Moonshine, an American invention, carves a path on the right side of the law

iPhone 13: All the last-minute rumors before Apple’s…