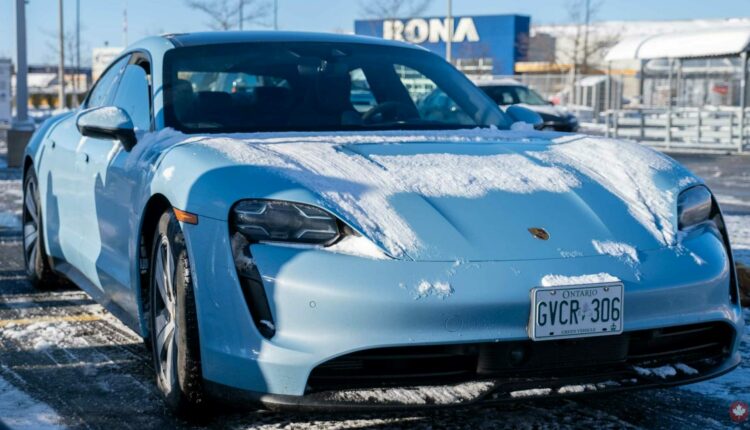 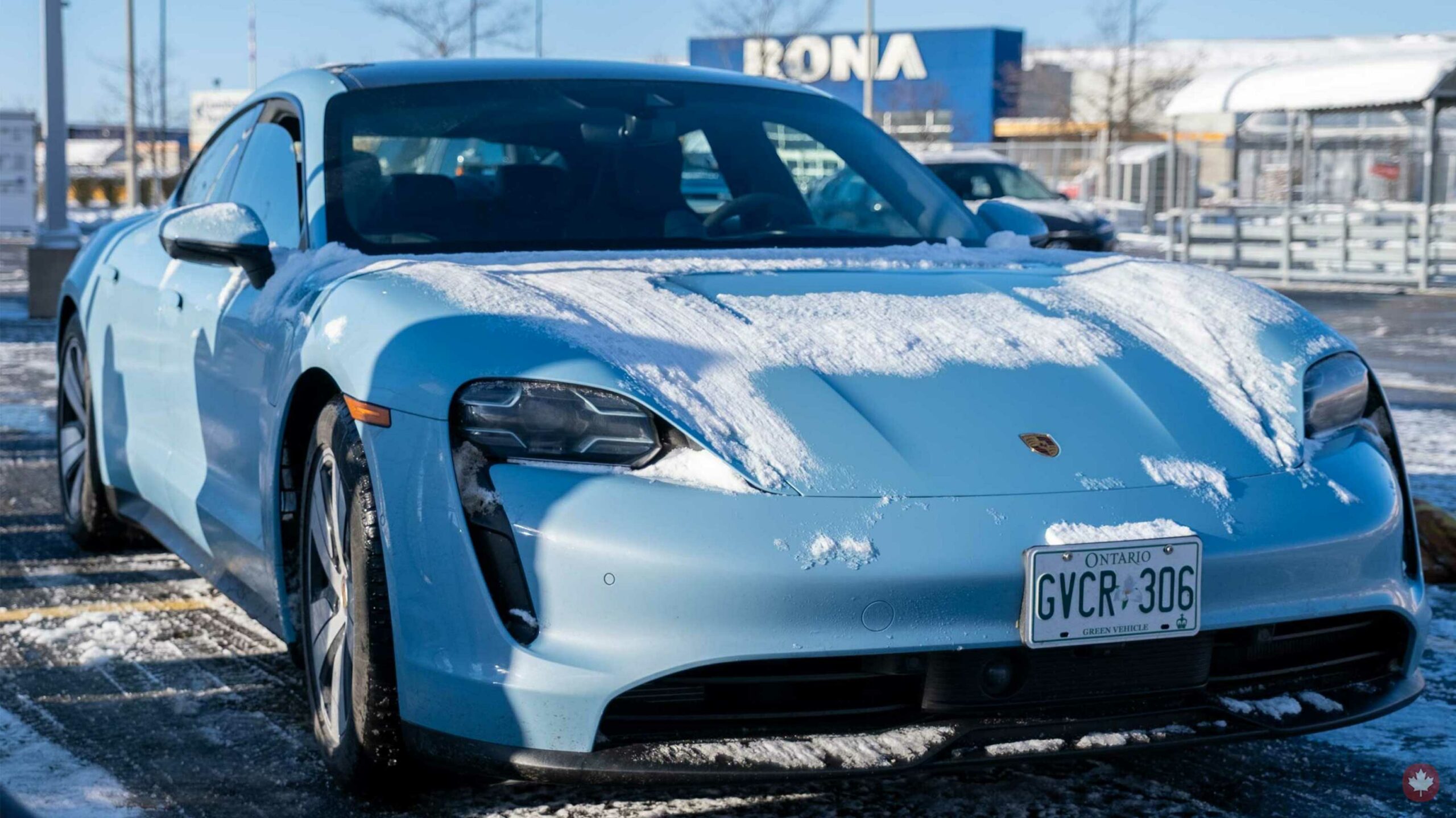 The Taycan, Porsche’s first electric vehicle (EV), is being recalled because some cars are suddenly losing power when on the road — specifically, the MY20 and the MY21 Porsche Taycan.

Porsche says that 43,000 Taycans are out on the streets to date worldwide, but only a small number of those are actually affected. That said, in The Verge’s report, the publication says that Porsche hasn’t clarified why only some cars are affected.

To get your Taycan fixed, you need to bring it to a dealership and it takes up to an hour and a half to get it repaired. Porsche says Taycan models will already have this fix applied off the production line.

The National Highway Traffic Safety Administration in the U.S. discovered that the power-loss issue happens when the 12-volt battery (the old-school car battery all cars have) loses power while the vehicle is in motion, disabling power to the entire vehicle.

So far, there are no known injuries related to this problem, according to The Verge.

Beyond the Taycan, the Audio E-Tron GT is also recalled, but there are fewer to get fixed since it’s so new.

What’s odd is that the old school battery pack has been causing issues for all kinds of electric cars even though the car is powered by a much larger and high-tech battery as well. Ford, Tesla, Volvo and other have all had issues with their EVs that are similar to this problem.

So far, the recall doesn’t seem to extend to Canada, so if you own a Taycan, you’ll need to contact your dealer to find out what can be done to remedy the problem.