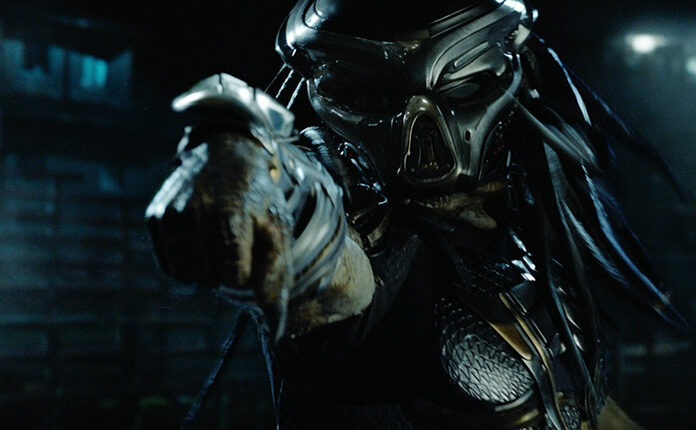 Cinematographer Jeff Cutter has confirmed that filming on Dan Trachtenberg’s “Skulls,” an apparent fifth feature in the “Predator” franchise, has wrapped in Calgary, Alberta.

Amber Midthunder (“Legion”) stars in the lead role in the project with Dakota Beavers and Dane Diliergo also onboard.

This prequel is rumored to be set during the American Civil War, long before the events of the original movie, and follows a Comanche woman who goes against the gender norms and traditions of her tribe to become a warrior.

Actual details however remain under wraps and top secret for now.