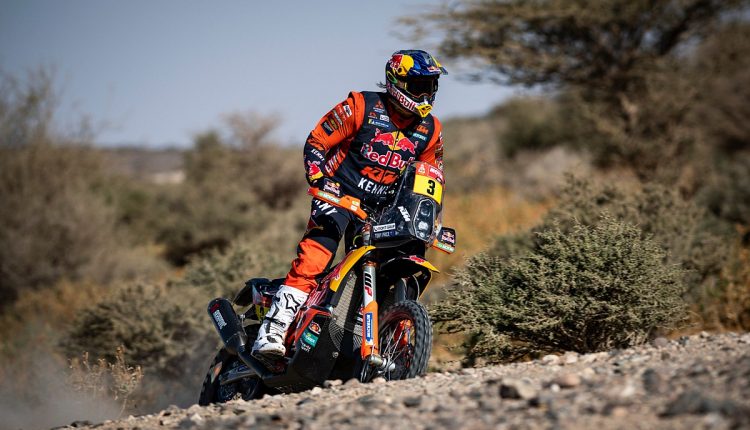 Two-time Dakar champion Price opened the road on the 447km test on Monday following his win on Sunday’s opener, but struggled on a sand dune-heavy route and finished down in 28th position, exactly 32 minutes behind Barreda.

The Australian was also hampered by a minor problem with his KTM’s fuel system that affected him for most of the second half of the stage.

But Price is unfazed by that deficit, saying the advantage is likely to ebb and flow between different groups of riders as they take turns to be first on the road.

“We only had one little navigation error where we got lost a bit and circled around, but I feel like I did a good day with the navigating and riding,” he said.

“It doesn’t look good on paper but we’re definitely still in the race. I think you’ll see a lot of this happening, [riders going] backwards and forwards. We’ll see how we go.”

While Price believes himself to be in contention still, the same can’t be said for KTM teammate Matthias Walkner, whose hopes of a second Dakar title already appear to be over.

The Austrian rider came to a stop early in the stage to address a transmission problem, and finally got going after an agonising two hour, 15 minutes spent repairing the bike. 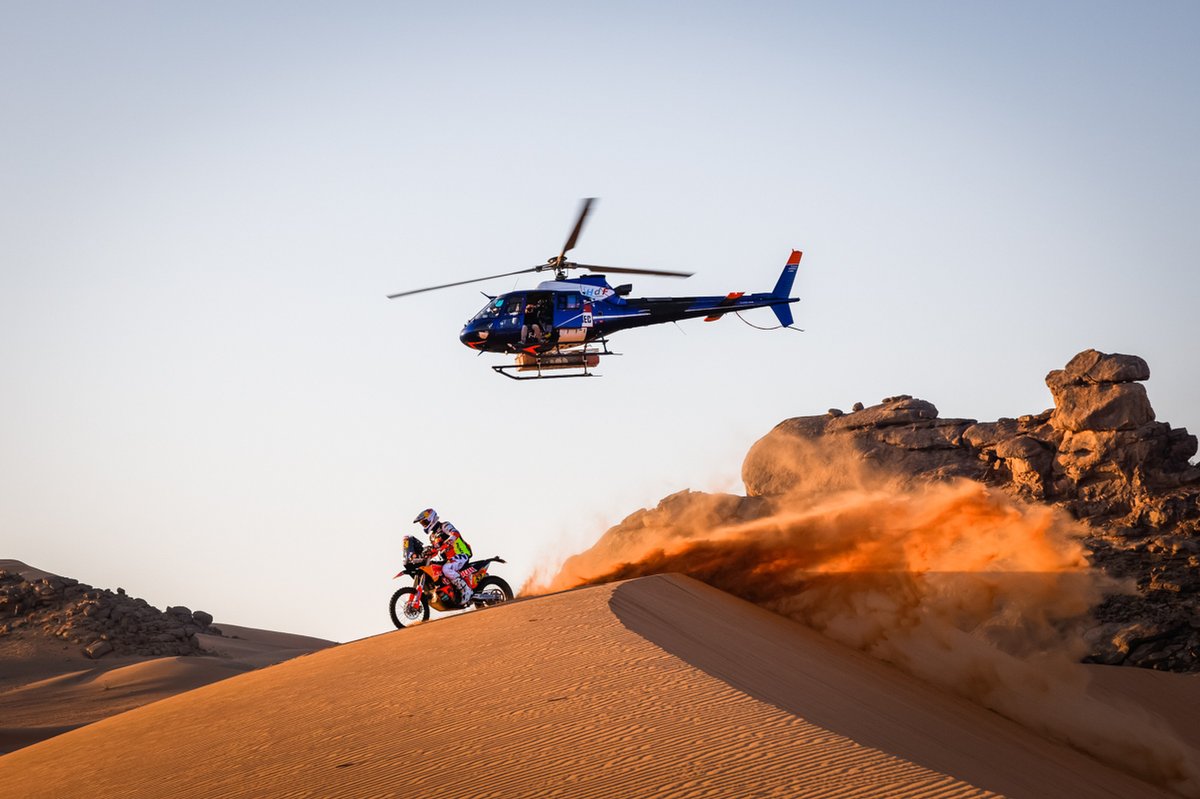 “After 45km I stopped at one dune, I turned back, and then I had a problem with the clutch,” recalled Walkner. “I took a lot of time to make the bike ready because the clutch was f***ed and I had to stop some riders to help me.

“There were so many riders [who stopped], I think it was one of the last ones, a really friendly Indian guy [Ashish Raorane], he helped me for the clutch, but then I lost my tools in the sand because something fell down.

“It’s pretty bad when already on the second day it’s like this. Finally also the riding when I continued, I rode without the clutch, but it was quite nice and I enjoyed riding. But to fight for a podium, this is done, and this makes me a bit sad.”

God Of War Ragnarok: Everything We Know