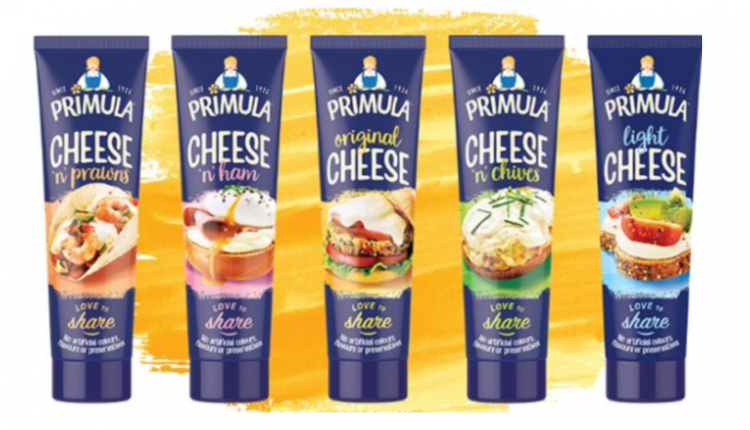 Primula Ltd. has recalled cheese spread in tubes in the United Kingdom and Ireland because of possible contamination with Clostridium botulinum due to a production fault.

Primula, part of the Kavli Group, recalled 10 varieties after finding one product contained Clostridium botulinum during a routine test and due to concerns other items in the range could be affected.

Manufacturing controls that could potentially affect safety of the products could not be demonstrated satisfactorily by the company, according to the Food Standards Agency (FSA).

The Food Safety Authority of Ireland (FSAI) reported the issue relates to controlling factors to prevent the growth and toxin production by Clostridium botulinum. There’s currently been no reports of illness.

Halt to production distribution
Primula issued a statement saying it was aware of a potential source of Clostridium botulinum in one of the cheese tube products so stopped all product distribution.

“We are also contacting retailers to instruct them to remove all Primula tubes from shelves with immediate effect. Customers are advised not to eat any Primula cheese tubes they have already purchased but instead to return these to stores in exchange for a full refund.”

Officials said the company was liaising with environmental health officers and the FSA.

“We would like to reassure customers that instances like this are extremely rare. We would also like to apologize to those who won’t be able to get their hands on our cheese for a short period of time while we work hard to resolve the issue.”

In April, Kavli UK said it would donate around 2,000 units per week of products including Primula to Gateshead Council to support people in the area and children in need as part of emergency food parcels. Kavli UK has operated in the North East since the 1930s and has headquarters in Gateshead’s Team Valley.

A spokesman from Gateshead Council said it was working with the business on an issue brought to light by the company’s own in-house control and inspection regime.

“Although investigations are at an early stage, it’s thought that this problem may have been the result of a production fault affecting a number of specific batches of product. Efforts are now being made to identify those batches and ensure that they are removed from the food chain,” he said.

“Environmental Health Officers last carried out an inspection of the premises six months ago and reported no issues. There have been no previous issues or concerns reported.”

Botulism is a rare but life-threatening condition caused by toxins produced by Clostridium botulinum bacteria. In foodborne botulism, symptoms generally begin 18 to 36 hours after eating a contaminated food. However, they can start as soon as six hours after or up to 10 days later.

It can cause symptoms including general weakness, dizziness, double-vision, and trouble with speaking or swallowing. Difficulty in breathing, weakness of other muscles, abdominal distension and constipation may also occur. People experiencing these problems should seek immediate medical attention.

Federal dietary guidelines for 2020 near the finish line