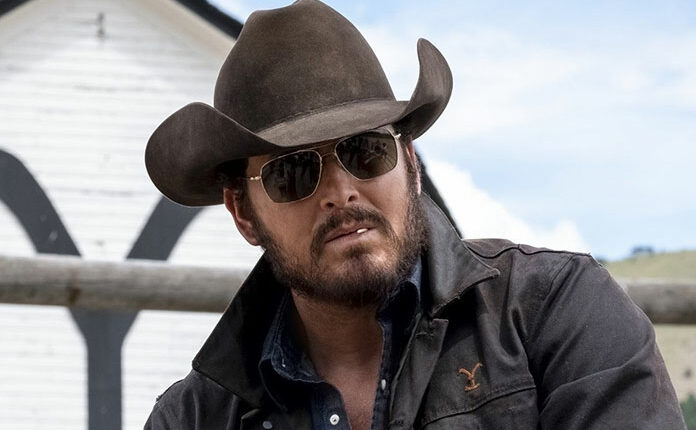 Next, Apple TV has released the trailer for the third and final season of “Dickinson,” the Hailee Steinfeld-led period series returns for a final run of ten episodes starting November 5th. In the new season, Dickinson’s most productive time as an artist falls amid the raging American Civil War and an equally fierce battle that divides her own family.

Finally the trailer has also been released for the fifth and final season of HBO’s “Insecure” starring Issa Rae. The final set of ten episodes continues to follow Issa as she navigates her personal and professional lives in Los Angeles. The final run of episodes kicks off on October 24th.