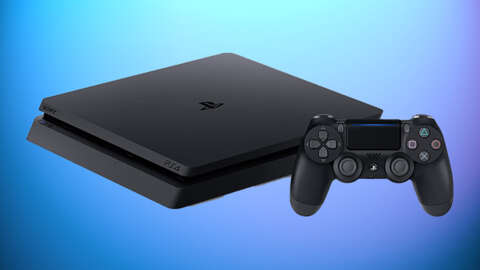 The next big PS4 update has arrived to beta tests, and while it brings several quality-of-life improvements to the system, it also removes a feature.

As reported by MP1st, the PS4 beta update 8.50 adds options to turn on or off notifications for each group that you are in. This should help keep things from getting too hectic if you’re in several groups at once.

When players are in a game session screen they can also use the Request to Join button that sends a notification to the session leader. When playing a game that you’ve hidden, other players will no longer see you play it.

Back in October, PS4 firmware update 8.00 added enhanced two-factor verification security features, new avatars, and a traditional amount of stability. Parental controls were also simplified, while features such as the ability to create Events or access existing Events created by other users were removed alongside the option to start private communities.

Another big change coming to PlayStation consoles will see users no longer able to rent and purchase TV shows and movies from August 31, 2021. This major change is due to the rise of various subscription services, which have seen a drastic shift in how people consume entertainment.