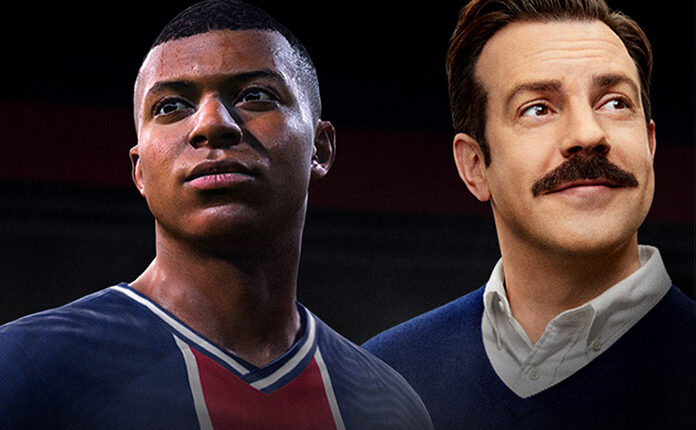 Sony announced on Thursday that owners of the PlayStation 5 will be able to get a six-month trial of Apple TV+ for free. To do so you must also have at least some payment method on file on your Apple account.

PS5 owners can reportedly redeem the offer anytime in the next twelve months and requires both a PlayStation Network account and an Apple ID. The free trial promotion isn’t limited to just new customers as existing Apple TV+ subscribers already paying or using a free trial of the platform can take advantage of the free six months.

More details, including how to redeem the offer, can be found on PlayStation.com.

The offer comes as it has been revealed the latest manufactured models of the digital edition of the console have lost weight – now clocking in at 3.6kg as opposed to 3.9kg due to changes to the internal architecture. In addition, the screw holding the stand has reportedly been changed.