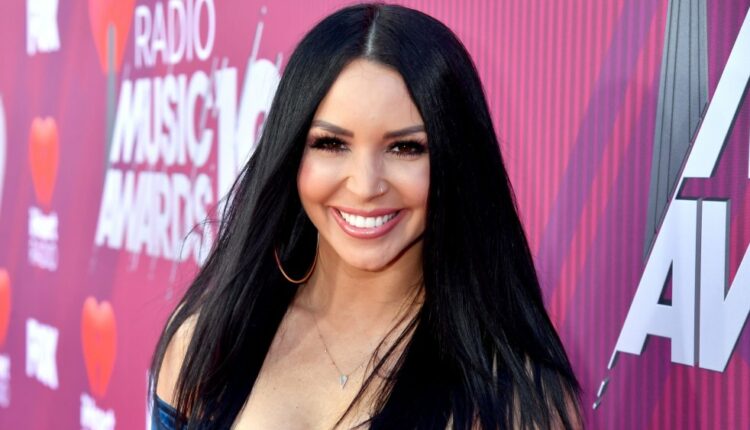 While Scheana Shay has stated on several occasions that she would accept a job passing out roses on The Bachelorette, the Vanderpump Rules star does alright finding dates on her own!

Scheana has had multiple high-profile relationships without the ABC dating series, however. Back in 2009, the SUR waitress was wrapped up in Eddie Cibrian’s divorce from Brandi Glanville after news broke he was having affairs with both Scheana and country singer LeAnn Rimes.

“It was just a mess. I ended things there, I stopped talking to him, and I’ve never talked to him again,” the “Good As Gold” singer recalled to Us in 2013.

After dating soap star Robert Valleta (more on him later!), Scheana started dating Mike Shay. While the twosome wed in 2014, their marriage was over after two years amid the musician’s struggle with substance abuse.

“I think season 4, it got really hard just dealing with Shay’s addiction and martial problems and season 5, pretending like everything was fine,” Scheana told Us in November 2018. “I felt like I wasn’t really being my true self. I was putting on this facade of ‘everything’s sunshine and rainbows and no, no, no, I’m really happy.’”

The reality personality then reconnected with Valleta and documented their relationship on season 6 of Vanderpump Rules, but they ultimately split in August 2017.

“With Rob, there was so many times that things didn’t really [seem] right, but I ignored it. I ignored signs, I ignored other opinions,” Scheana explained to Us in November 2018. “I was just like ‘No, no, no, this is perfect’ because I couldn’t admit that me jumping into a relationship a month after a divorce was a bad idea. I couldn’t admit that things weren’t perfect. I just wanted everyone to think, ‘Oh wow, this is her fairy-tale ending, she got divorced and met the love of her life. And everyone lived happily ever after.’ And that was not the case.”

Scheana may have found her perfect match in 2019, however, when she began seeing Brock Davies. Us confirmed in July 2021 that the pair got engaged.