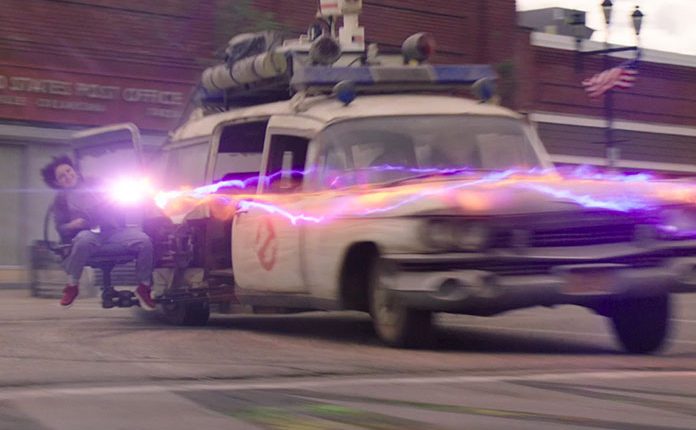 Next to nothing is known about the new movie from the “Get Out” and “Us” director other than it currently has a July 2022 release date and was once billed as a “horror event title”. [Source: Collider]

The Tender Bar
Lily Rabe (“American Horror Story”) has been cast as the female lead in George Clooney’s “The Tender Bar” at Amazon Studios. Rabe will play the mother of the lead character (Tye Sheridan).

This adaptation of the memoir by J.R. Moehringer recounts the writer’s adolescent years growing up on Long Island in search of a father figure among the patrons at the bar of his uncle (Ben Affleck). William Monahan wrote the script. [Source: THR]

The film is a retelling of the classic mythological text “The Romance of the Gods” but modernized to allow Donghai City, a melting pot where gods and people from different cultures co-exist, to have a contemporary and futuristic look. The revised story tells the tale of young god Nezha who is reborn as a young daredevil delivery courier. [Source: Variety]