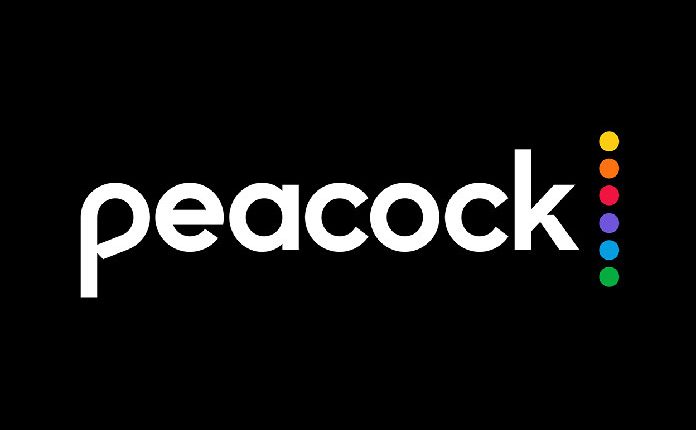 Peacock
Cable giant Comcast has announced that NBCUniversal’s streaming service Peacock has reached 42 million sign-ups – up from the 33 million reported in late January. Comcast chairman and CEO Brian Roberts says the streamer has had an exceptional start and exceeded all internal targets. [Source: THR]

Facing the Mountain
“Short Term 12” and “Shang-Chi and the Legend of the Ten Rings” director Destin Daniel Cretton is attached to direct a series adaptation of Daniel James Brown’s upcoming nonfiction book “Facing the Mountain”.

The story follows the Japanese American war heroes of the 442nd Regiment during World War II and highlights the sacrifices they made. Cretton and Asher Goldstein will produce. [Source: Deadline]

The project is a revisionist historical telling of Aztec history, one in which the empire was never conquered and flourished into a hyper-advanced, cutting-edge civilization. Then supernatural beings suddenly start to converge on the ancient city and an unlikely twentysomething heroine named Achtli leads the opposition. [Source: Deadline]

Black Widow
Marvel Studios has released a new featurette for “Black Widow” ahead of its July 9th 2021 theatrical and Disney+ Premier Access release. Scarlett Johansson talks about the background of Black Widow and tells fans that “it’s time for her story.”