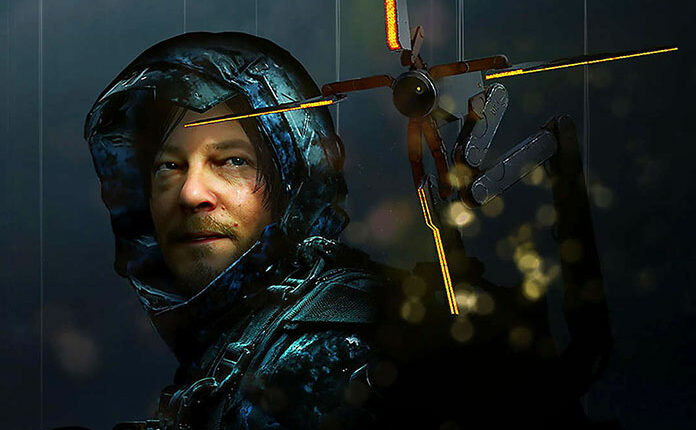 Death Stranding 2
Actor Norman Reedus has apparently indicated he’s “in negotiations right now” for a second “Death Stranding” game which he thinks will be going forward. Hideo Kojima’s original was released two years ago with a ‘Director’s Cut’ coming to PS5 next month. [Source: AdoroCinema via IGN Brazil]

Tar
“Little Children” filmmaker Todd Field is returning after fifteen years with the Cate Blanchett-led intellectual drama “TAR” and now an apparent synopsis has been leaked which indicates Blanchett plays a world-renowned musician just days away from recording a major symphony as elements seem to conspire against her. However her bright and charming six-year-old adopted daughter Petra provides emotional support for her struggling mother. [Source: World of Reel]

Out of the Blue
Neil LaBute is set to direct the Diane Kruger and Ray Nicholson-led indie thriller “Out of the Blue” for Quiver Distribution. Filming begins next week in Rhode Island.

Connor (Nicholson) meets Marilyn (Kruger) and whose seductive charm transforms his dull life into a thrilling fantasy world. Connor plunges headlong into an adulterous affair, only to discover she is trapped in a nightmare with an abusive husband and vulnerable stepdaughter. [Source: THR]

Destin Daniel Cretton helms the project in which the titular hero must confront the past he thought he left behind when he is drawn into the web of the mysterious Ten Rings organization.

Everything We Know About the ‘Interview With the Vampire’ TV Show