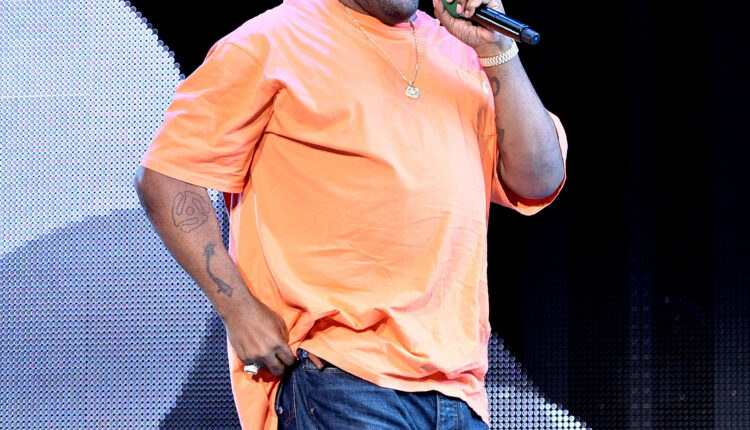 “We are grateful for the many calls and prayers of support that we have received during this difficult time,” a rep for the rapper told TMZ on Friday. “Biz created a legacy of artistry that will forever be celebrated by his industry peers and his beloved fans whose lives he was able to touch through music, spanning over 35 years. He leaves behind a wife, many family members and close friends who will miss his vibrant personality, constant jokes and frequent banter.”

The outlet reported that the musician’s death followed complications from diabetes, which he suffered from for more than a year. He died in a hospital in Baltimore with his wife, Tara Hall, by his side.

Markie’s rep denied rumors of his death earlier this month. “The news of Biz Markie’s passing is not true. Biz is still under medical care, surrounded by professionals who are working hard to provide the best healthcare possible,” Jenni Izumi said in a statement on July 1. “At this time, we ask for your continued thoughts and prayers during this difficult time.”

Markie (born Marcel Theo Hall) was previously hospitalized in 2020 due to his type 2 diabetes. “He is receiving the best care from an amazing team of medical professionals and we remain positive about the outcome,” his rep said at the time.

The singer made headlines in November 2014 after he lost 140 pounds three years after being diagnosed with diabetes. “I wanted to live,” he explained to ABC News after his transformation. “Since I have to be a diabetic, if I didn’t make the changes, it was going to make the diabetes worse. I’m trying to get off [the diabetes medication]. The way you gotta do it is lose the weight. I’m off half my meds, I just got to get off the rest.”

Markie noted at the time that he ate organic foods to maintain his new physique, adding that he planned to lose more weight the following year. “When I used to be on stage, I used to be out of breath. I couldn’t walk that far,” he said. “Now, I got so much energy.”