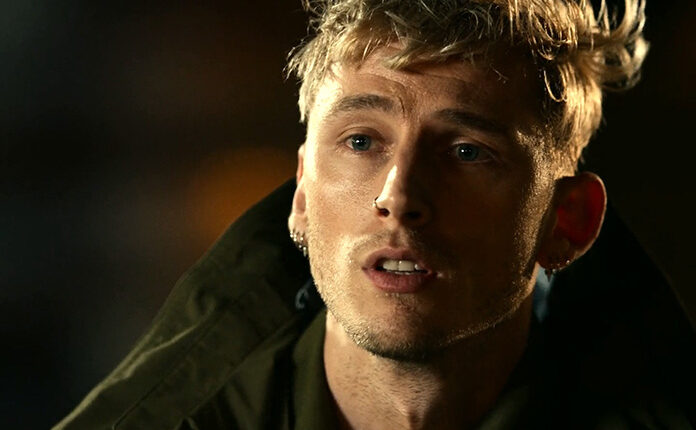 A new film about a fictional rapper that stars Colson Baker (aka. Machine Gun Kelly) in the lead role has changed its name.

Tim Sutton directs the movie which kicks off shooting next week and follows Kelly as a troubled rapper in his final days. The project seems inspired by a recent trend of young breakout artists in the genre like Lil Peep and Juice Wrld passing away far too young.

One such tragic passing was Mac Miller who wrote a song called “Good News”. The film’s project was going to use that as the title, a direct reference to the song, even though the film is not a biopic of Miller.

The title has been viewed as disrespectful, especially by Mac’s brother Miller McCormick who asked that they “at least change the title” on social media.

Now, in a statement, producer Rivulet Media tells EW they’re doing just that: “We’ve heard from many people on social media who have found offense with the title so, without hesitation, we will change it.”

The project doesn’t have a replacement title set as yet.

Yes, the military is serious about rocketing supplies around the planet