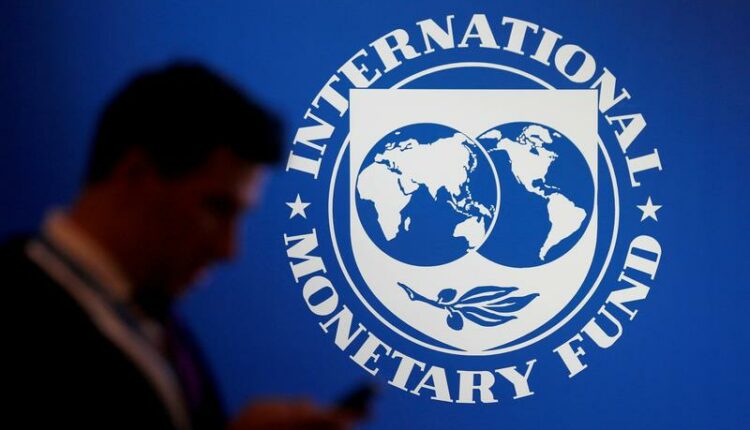 In an open letter to the leaders of the Group of 20 leading economies, finance ministers from Ghana, the Democratic Republic of Congo, Ivory Coast and Nigeria also urged the rich nations to increase support for poorer countries’ COVID vaccination drive.

The IMF has taken steps to implement a new $650 billion allocation – the largest ever – of its reserve currency, so-called Special Drawing Rights (SDRs). The process is expected to be completed in August.

“Make the IMF’s promised new issue of Special Drawing Rights available as soon as possible and define a clear path forward for their maximal re-allocation and on-lending,” the ministers wrote in the letter published on Friday.

“The urgency now is to accelerate the disbursement of these SDRs to forestall the current emerging market liquidity crisis devolving into an insolvency crisis.”

The economic fallout from the pandemic has exacerbated existing strains on a number of African sovereigns, with Zambia, Chad and Ethiopia all seeking overhauls on their debt burdens.

The new SDR allocation will provide some relief, but the cash gets split among its members based on their shareholdings which means rich ones will benefit most, with only 7% or $42 billion of the total going to the 44 poorer nations.

G20 finance chiefs, who meet on Friday and Saturday in Venice, have on their agenda a recommendation to find ways to ensure a significant part of the $650 billion goes to countries most in need.

“(This would) catalyse investments to Africa, reduce the liquidity premia on sovereign bonds offered by middle-income countries and incentivize green and sustainability-linked investments,” the letter said.

Rich countries also needed to boost their support for vaccination campaigns against coronavirus.

“In June alone there was a 290 million shortfall in vaccine supply,” the finance ministers said. “We really need 1 billion doses donated in the next few months.”