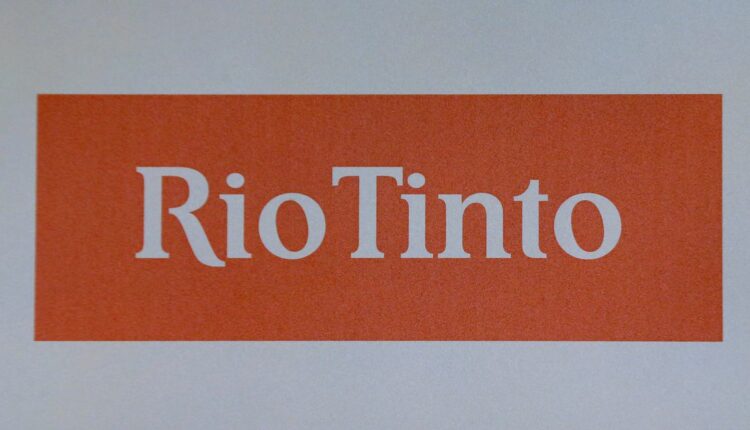 The Rio Tinto mining company’s logo is photographed at their annual general meeting in Sydney, Australia, May 4, 2017. REUTERS/Jason Reed

JOHANNESBURG, July 12 (Reuters) – Rio Tinto (RIO.AX) on Monday said operations at its Richards Bay Minerals (RBM) project in South Africa, which had been hit by violent community unrest, would remain closed despite talks with government.

Rio Tinto was last month forced to declare a force majeure on customer contracts at RBM due to what it says was an escalation in the security situation at the operations, a month after the projects general manager was killed on his way to work.

“We all are keen to see the resumption of operations as soon as possible, but the safety of our people and the security of our operations must be assured before we can return to work,” a spokesperson for the company said.

This follows local and international media reports that operations would resume on Monday following a crisis meeting with the government.

Rio Tinto declined to comment on the detail of the discussions but said talks, supported by the authorities, were continuing with the communities.

The global miner suspended the $463 million Zulti South expansion project at RBM, a joint venture with a consortium of investors and community members called Blue Horizon, in 2019 due to security and community issues.

How to check what motherboard you have