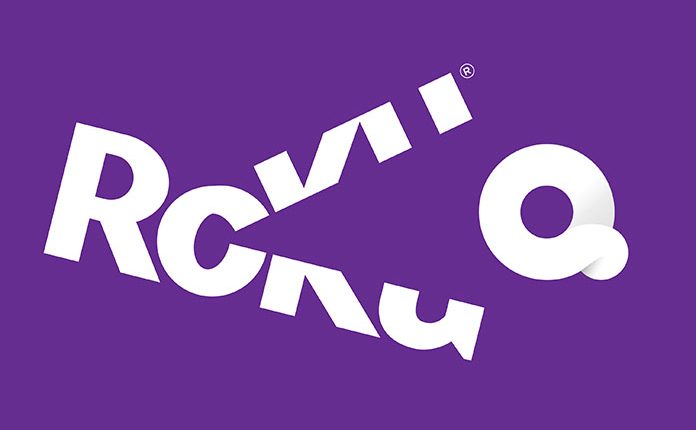 The library of short-form content created for Jeffrey Katzenberg’s now-defunct mobile-only Quibi streaming service may have found a new home.

The Wall Street Journal reports that media player manufacturer Roku is nearing a deal to acquire the rights to Quibi’s content – but the specific details and financial terms of the proposed deal haven’t been revealed.

Katzenberg and Whitman’s $1.75 billion venture delivered series and films that served episodes no longer than ten minutes each. Said content also boasted ‘turnstyle’ – software that could switch the video feed between portrait or landscape.

Despite landing high profile talent, none of the service’s works gained much critical acclaim, and the service itself failed to pull in subscribers leading to its shuttering last month.

Deals at Quibi allowed producers to reclaim their shows after a certain period, though some contracts stated content couldn’t be shared on other SVOD platforms. Roku, by its nature as a player and media hub, isn’t one.

A Rubik’s Cube Movie Is Coming

Jodie Whittaker To Leave “Doctor Who”?