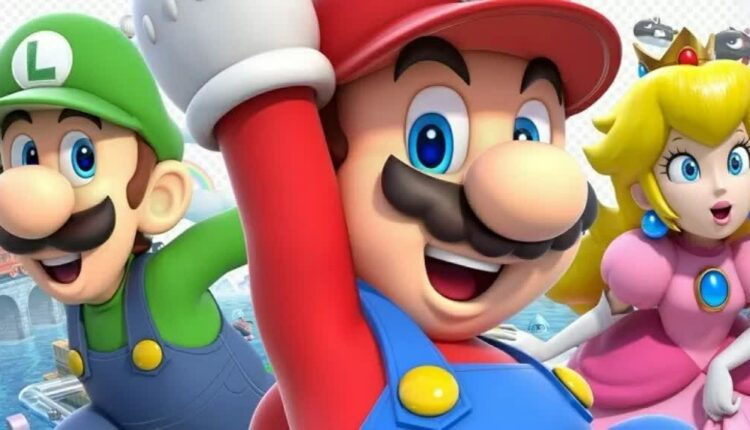 What just happened? If you hold grand fantasies about representing yourself in court against a monolithic corporation, here’s a cautionary tale. RomUniverse owner and operator Matthew Storman tried to do just that in a copyright infringement lawsuit brought by Nintendo—and it did not go well. He must now pay the company $2.15 million.

It was back in 2019 when Nintendo filed a lawsuit against RomUniverse. The Japanese gaming giant was seeking millions of dollars for copyright and trademark infringement from a site that was reportedly offering memberships for $30 per year, which allowed users to download an unlimited number of ROMs with higher speeds than non-members.

TorrentFreak reports that Nintendo won the case this week, probably helped by Storman’s decision to defend himself. He had tried to invoke the Digital Millennium Copyright Act’s (DMCA) “safe harbor” protections, claiming he was merely a service provider for users sharing files and that RomUniverse did not offer pirated games. Storman also said he never uploaded any ROMs himself.

Undermining Storman’s argument was the fact that he’d already admitted in a sworn deposition testimony to uploading the ROM files to his site. He’d also tried to use the “first sale doctrine” defense, but that failed as the site was distributing copies of Nintendo’s games and not Storman’s personal property.

Not too surprisingly, the judge in the case sided with Nintendo. The company provided sufficient evidence to prove Storman is liable for various copyright and trademark infringements. His one bit of good news is that the judge decided the $15 million demanded by Nintendo was too high, awarding it $2.1 million instead. The judge also ruled against a permanent injunction as the site had already been shut down. But for Storman, whose “only source of income at the time of his deposition was unemployment and food stamps,” it’s still not the best outcome.

Nintendo has long been passionate about defending its IPs. Its most recent case involves Nintendo of America and its president, Bowser—who has the same name as the iconic King of the Koopas—suing a hacker called Bowser.

Improving and Customizing the Windows Taskbar

Billy Porter Reveals His HIV Diagnosis: ‘I’m the Healthiest I’ve Been in My Entire Life’