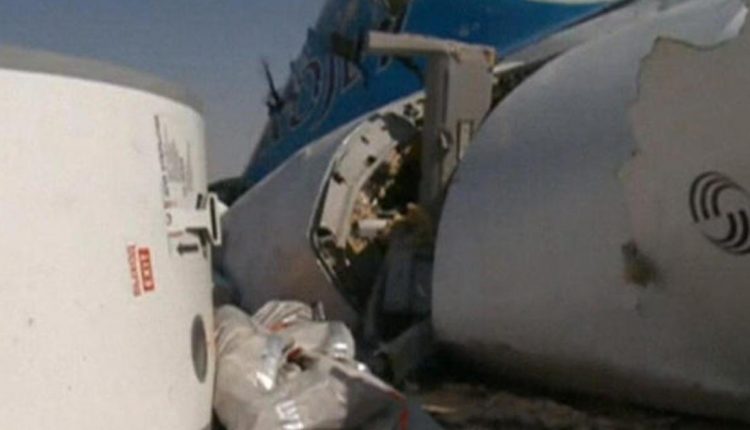 Russia confirms an act of terror brought down a passenger jet last month over the Sinai Peninsula. All 224 people on board died when the charter plane fell apart midair. Traces of explosives were found in the debris, and ISIS claimed responsibility for the attack. Egyptian officials are reportedly holding two airport workers who may have helped plant the bomb. Mark Phillips reports.