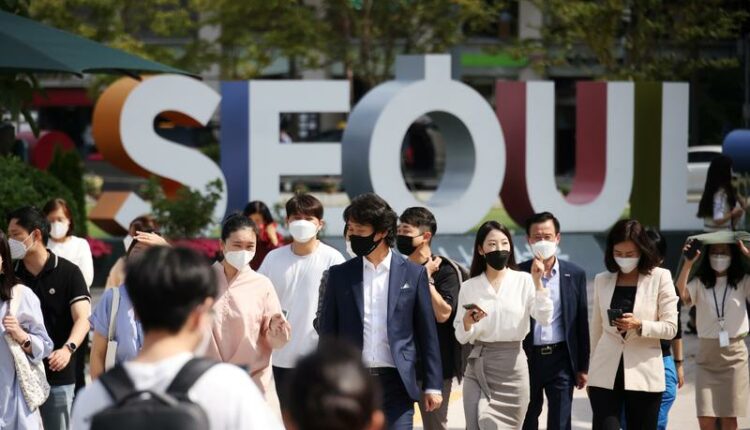 Domestically transmitted cases accounted for 3,245 of the new infections, while 28 were imported. More than 77% of the former were in Seoul and areas neighbouring the capital, which is home to about half the population of 52 million.

“We estimate that the surge in travel during the Thanksgiving holiday, as well as the increase in person-to-person contact, could be major reasons for the sharp increase,” said the agency’s director, Jeong Eun-kyeong.

The current outbreak of the highly infectious Delta variant has contributed to the jump in infections, she told a briefing.

Daily infections may continue to surge over the next one or two weeks, she added, urging people to delay or cancel private gatherings over the period.

The mortality rate and the number of severe cases remain relatively low and steady at 0.82% and 339, respectively, helped by vaccinations that focused on older people at high risk of severe infection, the KDCA said.

The number of coronavirus tests jumped more than 50% to 227,874 from a week earlier, it added.

Authorities have urged those returning from the holiday to get tested even for the mildest symptoms similar to COVID-19, especially before going back to work. read more

By Friday, 73.5% of the population had received at least one dose of vaccine, with nearly 45% fully inoculated.