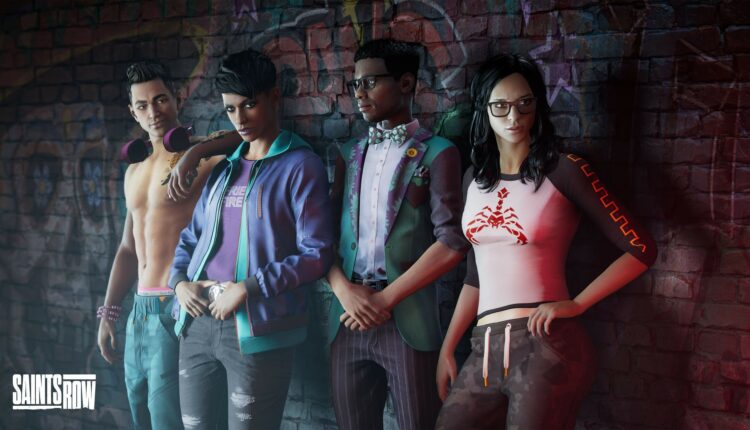 Fan opinion is split almost 50/50 over the reboot of Saints Row but developer Violtion is adamant the changes are here to stay.

It’s been six years since the last Saints Row game and after the madness of Gat Out Of Hell it does make sense for the next game to be a reboot, that dials the crazy back a notch or two, but is what was seen in the announce trailer the right approach?

A lot of fans don’t seem to think so, with the version of the trailer posted on the Saints Row YouTube channel currently having 16K likes and 22K dislikes.

The reaction is a little less extreme on the PlayStation channel, which has it at 11K to 10K and the Xbox channel which, at time of writing, is 6.6K to 5K (which also tells you something about the relative popularity of those formats).

The fan response on Twitter has not been pretty, with much of the anger directed at the fact that the game no longer features key characters such as Johnny Gat and Kinzie Kensington.

At the same time, the new characters have not made a positive impression so far, with many comparing their appearance to that of a Fortnite avatar.

It probably doesn’t help that very little gameplay was shown during the Gamescom reveal, which is no doubt why Volition has released the new gameplay trailer below.

Volition also responded to one fan, telling them that, ‘We are not backing down on this game. We get it, it’s new and it’s a shock reaction to a reboot like no other. The gif was supposed to convey that.’

The Saints Row reboot will launch on February 25, 2022 for Xbox One, PlayStation 4, Xbox Series X/S, and PlayStation 5.


MORE : New Saints Row is a full reboot with no Johnny Gat – out this February

From Love Island to fashion mogul: How Molly-Mae Hague built her brand and what she needs to do next