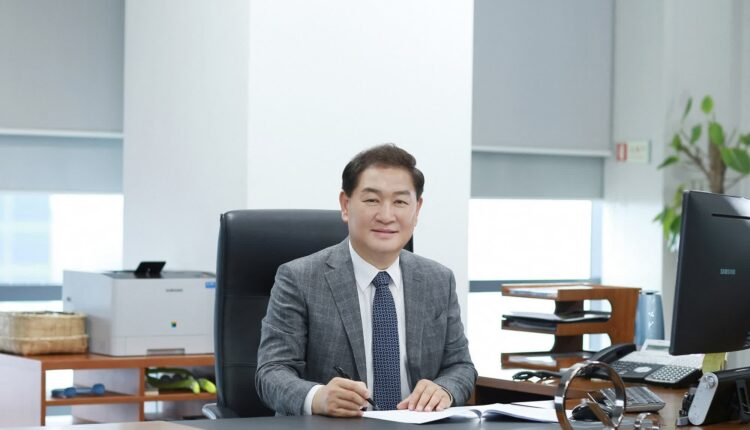 In brief: Samsung announced the names of two new CEOs this week as part of a restructuring of its businesses. The South Korean company split into two divisions headed by one CEO each: consumer electronics and components.

The newly assembled SET Division will handle Samsung’s products like smartphones, televisions, and other devices. Its new leader is Jong-Hee Han who was promoted to vice chairman and CEO. Up until now, Han led Samsung’s visual display business, which the reshuffle will incorporate into SET.

The Device Solutions (DS) Division will cover Samsung’s component sector, which handles semiconductors, with Kyehyun Kyung as its new CEO. Kyung was previously CEO of Samsung Electro-Mechanics, leader of its Flash Product & Technology Team, and a part of its DRAM Design Team.

The shakeup marks Samsung’s biggest reorganization since 2017 when it split into display, consumer electronics, and mobile divisions. That happened in the shadow of Samsung heir-apparent Lee Jae-yong’s arrest and imprisonment on bribery and corruption charges.

This week’s announcement notes changes in leadership in the company’s other areas as well. The North American office will split into SET and DS divisions, led by presidents K.S. Choi and Inyup Kang, respectively.

This week the Elec reported that Samsung believes the worldwide semiconductor shortage will continue through the first half of 2022 based on information from insiders. In a November meeting, the company noted that the supply of certain kinds of chips would be tight until the second half of next year. Foundry production capacity and service prices may also be an issue.