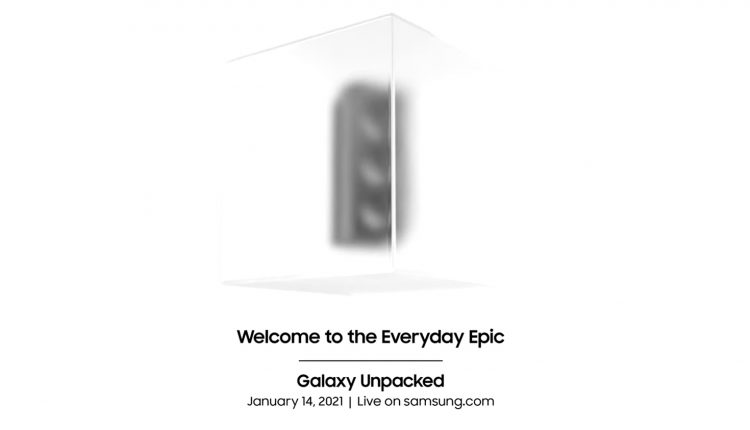 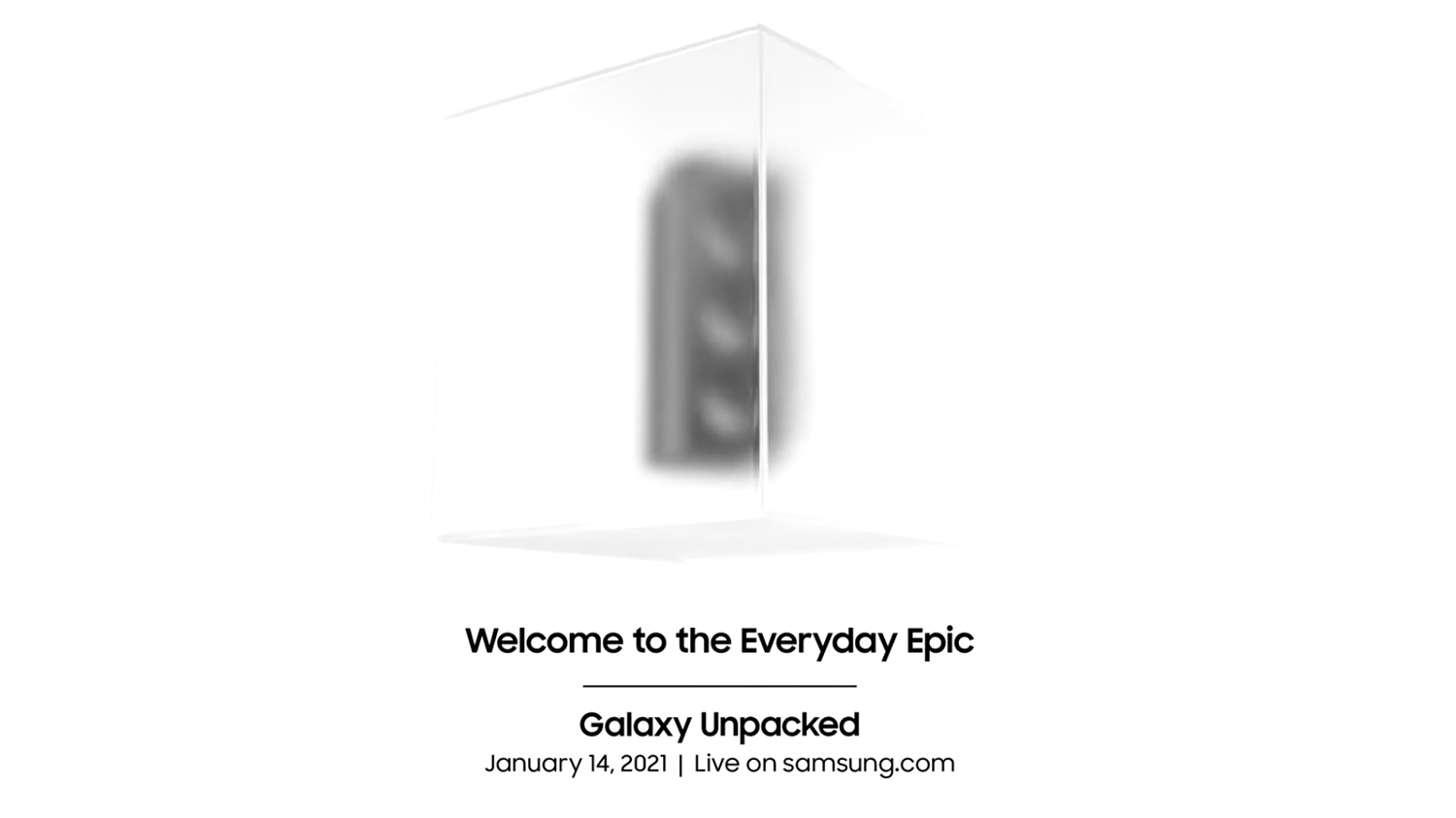 The South Korean tech giant has sent out invites to its ‘Unpacked 2021‘ keynote set for Thursday, January 14th at 7am PT/10am ET. This is about a month earlier than Samsung typically reveals its new flagship S Series smartphones and falls roughly at the end of this year’s virtual CES. The event will be livestreamed on samsung.com and likely YouTube, similar to the company’s previous remote keynotes.

The Unpacked 2021 invite doesn’t reveal much about the upcoming smartphone series and only includes the phrase, “Welcome to the Everyday Epic.”

The text under the invite reads as follows:

“Over the past year, mobile technology has taken center stage in everyday life as people are working remotely and spending more time at home. The accelerated transition to a mobile-first world brings with it the need for devices that can transform everyday life into an extraordinary experience.”

At the event, Samsung is expected to reveal three different versions of the Galaxy S21: the 6.2-inch S21, the 6.7-inch S21+ and the 6.8-inch S21 Ultra. All three devices are rumoured to feature similar design elements but will include different camera capabilities. For example, along with being the largest smartphone in the S21 lineup, the S21 Ultra is rumoured to feature 10x optical zoom via its periscope lens.

There’s also a possibility Samsung could bring S Pen functionality to the S21 Ultra given there are rumours the company has plans to kill its Note line.

Other devices rumoured to appear at the event include the next Galaxy Fold and the often-leaked Galaxy Buds Pro wireless earbuds, which actually recently briefly appeared on the company’s Canadian website.

Samsung usually reveals its flagship smartphones before or during Mobile World Congress (MWC), with the devices set to release in March or April. Last year Samsung revealed the Galaxy S20 and the Galaxy Z Flip, marking one of the last major events in the tech industry before the COVID-19 pandemic hit North America.

MobileSyrup will have more on Samsung’s Galaxy S21 series in the coming weeks.