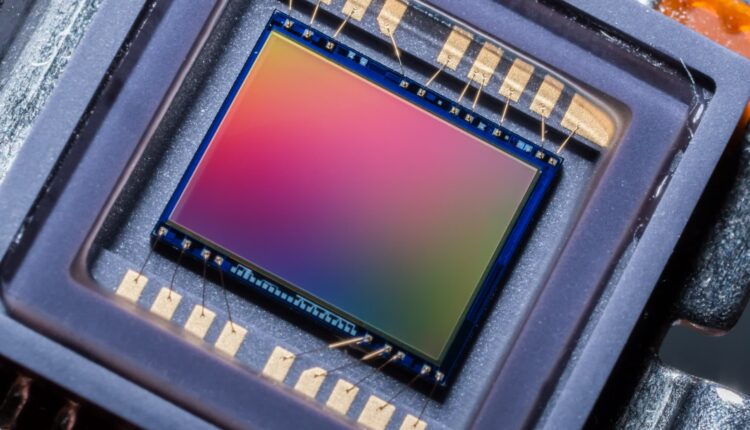 In brief: Not content with a 108-megapixel sensor, Samsung has made a 200-megapixel monstrosity that’s designed to trade off resolution for better low-light performance when needed, thanks to pixel-binning. It will most certainly land in a Galaxy S or Galaxy Z phone at some point in the future, but it may actually debut in a Xiaomi device in early 2022.

Samsung’s latest innovation for the camera-obsessed smartphone industry is the ISOCELL HP1 sensor, which promises to take image and video capture to a whole new level for mobile photography enthusiasts.

The new sensor has a resolution of no less than 200 megapixels, breaking the record held until recently by the company’s 108-megapixel ISOCELL Bright HMX, which was developed in collaboration with Chinese phone maker Xiaomi.

As many of our readers are undoubtedly aware, 200 million pixels crammed into a small camera sensor don’t necessarily produce the best image capture. This is why Samsung employs a new pixel-binning technique called ChameleonCell that allows the sensor to group neighboring pixels in various configurations, either in two-by-two or four-by-four layouts depending on the situation, to act as a single unit.

6 Ways to Make Creative, Filling Salads That Keep You Satisfied, According to an R.D.

Spotify rolls out Blend playlists that combines the…