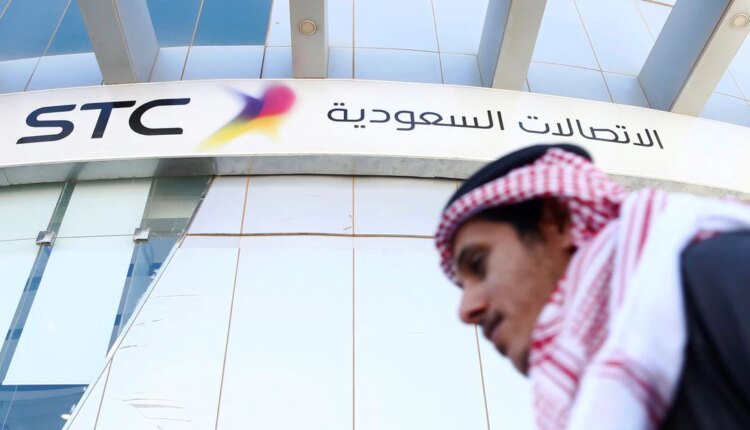 The telecoms company last week priced the IPO at the top of an indicative range for its technology business, also known as Solutions by STC.

The proceeds are before deducting fees, expenses and related costs, STC said in an exchange filing.

Last week the company priced shares of Solutions by STC, final allocations and refunds of which have yet to come, at 151 riyals each, implying a market capitalisation of about $4.8 billion.

Solutions by STC plans to sell 24 million shares at an indicative price of between 136 and 151 riyals per share.

STC, which is selling 20% of the company, has also said the IPO order book was 130 times oversubscribed during the book-building process.

The IPO is among a string of deals on Saudi Arabia’s Tadawul exchange this year, such as ACWA Power’s deal for more than $1 billion and Saudi Tadawul Group’s IPO, which is likely in the fourth quarter.