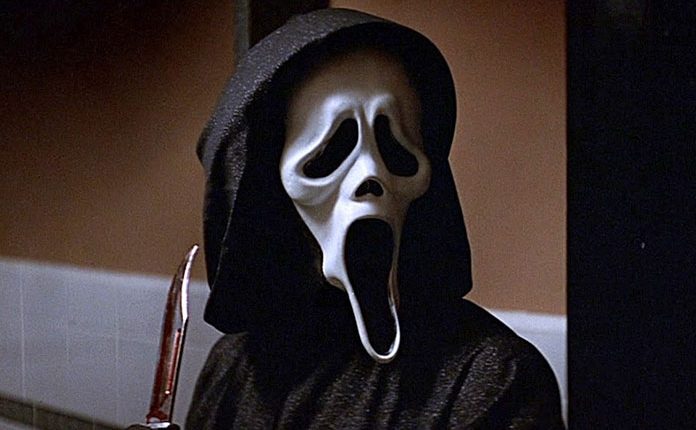 Radio Silence, the directing team behind the upcoming “Scream” revival, have confirmed to Bloody Disgusting that they’ve gone above and beyond in an effort to avoid spoilers leaking.

The outlet reports that the filmmakers confirmed to them that there are not only multiple versions of the Scream screenplay, but also the movie with the purpose to obfuscate fans who want to spoil the final product.

As a result, scenes weren’t just prepped but also actually shot. It’s not unexpected – after a “Scream 2” leak prompted writer Kevin Williamson to scrap his original idea for that, the following films in the series employed multiple script versions method as a precautionary measure.

Diversity Chief Not Happy With “Luther”