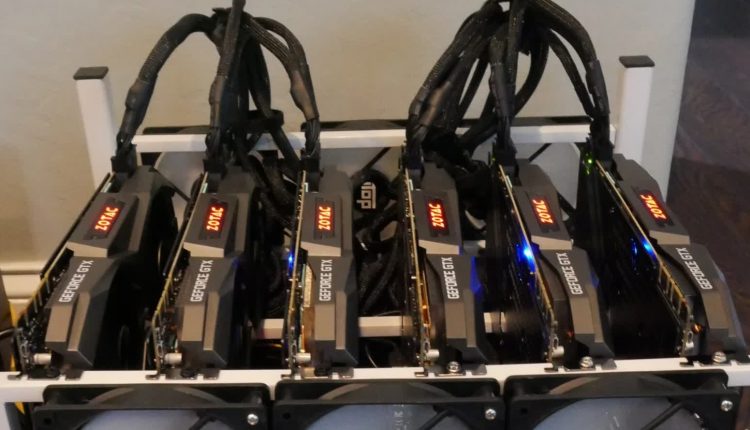 In brief: We’ve long been warned not to buy older, second-hand graphics cards from eBay that have been used for mining. It’s assumed their continued use causes wear and tear that impacts gaming performance, and a YouTube channel has investigated this claim by testing an RTX 2080 Ti that’s been mining for 18 months.

Testing Games (via Tom’s Hardware) compared the 4K performance of several titles, pitting a brand-new Turing consumer flagship against one that had been mining for around 18 months. Not too surprisingly, the newer card was the better performer, offering about 10 percent more FPS in games such as Cyberpunk 2077, Battlefield V, and Assassin’s Creed Valhalla. One exception was Forza Horizon 4, where the difference was slightly greater.

As you can see in the video, the main reason behind the performance difference is the mining card running at a lower clock speed and with higher temperatures. The older RTX 2080 Ti is often between 15C – 20C hotter than the new version, resulting in a lower boost frequency.

This doesn’t necessarily mean you should avoid ex-mining cards like the plague. As noted in some of the video’s comments, the slower RTX 2080 Ti’s performance could be improved by replacing the thermal pads and applying a new layer of thermal paste, which can dry out after periods of prolonged use. This should bring down temperatures and push framerates back up.

Users who might not be confident with tinkering inside their cards could do something as simple as dusting and cleaning their components—dust and debris build-up can also affect cooling performance.

So, buying an ex-mining card on eBay might not be a bad idea if you’re willing to put in the work. The only problem is finding one that isn’t selling for way above the MSRP.