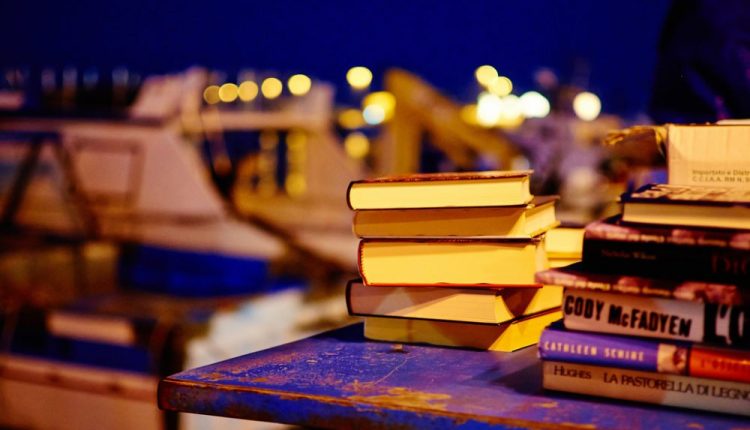 Some time ago, I wrote a highly skeptical post about self-publishing. I stand by my concerns, but I realize my initial assessment could have been more open-minded. Here’s a more neutral evaluation of the pros and cons.

1. Autonomy
In self-publishing, writers control the publishing process. In traditional publishing, the final edit, the cover design and cover copy, and the manner in which marketing and rights are handled are the publisher’s prerogative.

2. Marketing
Traditional publishers focus most of their marketing efforts (and other attention) on established authors, attending little to most of the writers whose works they publish. However, writers with an established audience — bloggers, speakers, and experts — can inexpensively market their self-published books themselves.

3. Timeliness
Self-published books can be completed and distributed in a matter of weeks or, at most, months. A traditionally published book usually comes out more than a year after it is accepted for publication.

4. Compensation
On average, self-published writers collect roughly half of the sale price, as opposed to ten percent or less for authors of traditionally published books. In addition, self-publishers can deduct many of their expenses when figuring their taxes (but so can other writers).

5. Dress Rehearsal
Writers can self-publish to help them determine whether they can succeed through traditional publishing. Armed with one or more successful self-published books, they might have a better chance at getting noticed by a literary agent or publisher.

The good news is that self-publishers have control over all aspects of publishing, carrying out or outsourcing, as they see fit, the many tasks involved in producing a book. The bad news is, they have to acquire the skills and knowledge to complete the tasks, or find others to do them.

Among these tasks is selling the book. It takes time and effort to identify and target your audience, to produce publicity materials, to schedule events and appearances, and so on — not to mention actually getting people to actually buy books.

Whether you carry out all the steps involved in producing, marketing, and selling your book or delegate some or all responsibilities, doing so will take time and effort.

Self-publishers have to invest in their books up-front, whereas traditional publishers bear the risk of producing a book. (They also often provide an advance and pay out royalties.) One hidden cost is finding a distributor — not always essential, but often advised — because booksellers seldom buy books directly from an author.

Despite some major and minor self-publishing successes, the do-it-yourself approach is still stigmatized — and rightly so. Most self-published books are poorly written and/or designed, and many readers (and agents) assume — again, with some justification — that if traditional publishers have rejected your manuscript, there’s a good reason for that decision. (Furthermore, traditional publishers may not consider a self-publishing success a valid reason for considering producing a new edition of that book or accepting another by the same author.)

As I mentioned, I’m not hostile to self-publishing. (I encourage readers of this post to also check out not only that article but also the comments written in response to it.) But I strongly urge prospective self-publishers to carefully examine their motives and their goals before investing in the endeavor. And though reading about others’ successes is encouraging, it can also be misleading; don’t overvalue anecdotal accounts of lucrative self-publishing at the expense of overwhelming evidence to the contrary.

For me, traditional publishing means poverty. But self-publish? No way!

How to Reinvent Your Wardrobe Without Breaking the Bank

How Marketing Can Help Ambitious SMEs

A Crypto Silver Lining in a Dark Period

Why Credit Checks are Important for Businesses