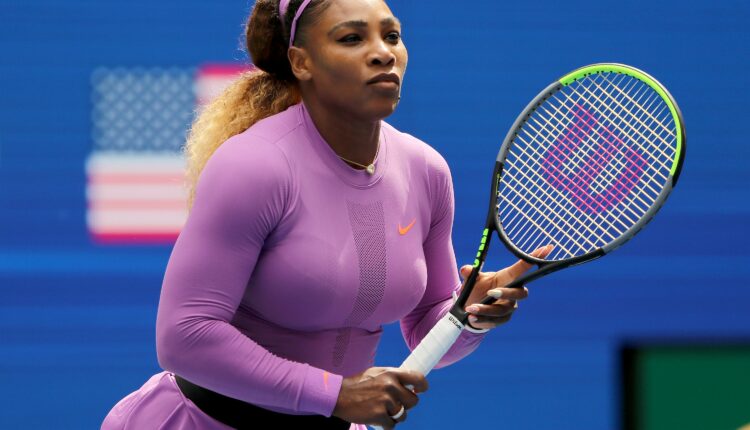 This story originally appeared on Glamour.

We call the Serena Williams the GOAT for a reason: It takes greatness to recognize when it’s time to put yourself and your health first. The tennis player announced on Instagram on Wednesday, August 25, that she decided to withdraw from the U.S. Open to give herself the space to heal from a torn hamstring.

“After careful consideration and following the advice of my doctors and medical team, I have decided to withdraw from the U.S. Open to allow my body to heal completely from a torn hamstring,” she wrote on the social media platform.

She continued, “New York is one of the most exciting cities in the world and one of my favorite places to play—I’ll miss seeing the fans but will be cheering everyone on from afar. Thank you for your continued support and love. I’ll see you soon.”

Williams has been in recovery since retiring from her first-round match at Wimbledon in June. During the match, she slipped on court and injured her right hamstring.

The U.S. Open, which takes place in New York City, is set to being on August 30 and has been an important part of Williams’s athletic career. It’s there that she’s won six singles titles, including her first Grand Slam singles title, in 1999. The last time she missed the tournament was in 2017, during her break from tennis for the birth of her daughter, Olympia.

Last year at the U.S. Open, spectators were not allowed to attend due to the COVID-19 pandemic. But little Olympia was there, front and center, to cheer on her mom. Later, Williams was asked what she hoped Olympia saw while watching her play. “Well, I forgot she was coming out, so I hope that she saw her mama fighting,” she replied. “Hi, baby. I don’t think she was paying attention, between you and me. She may have been playing with some princesses upstairs.”