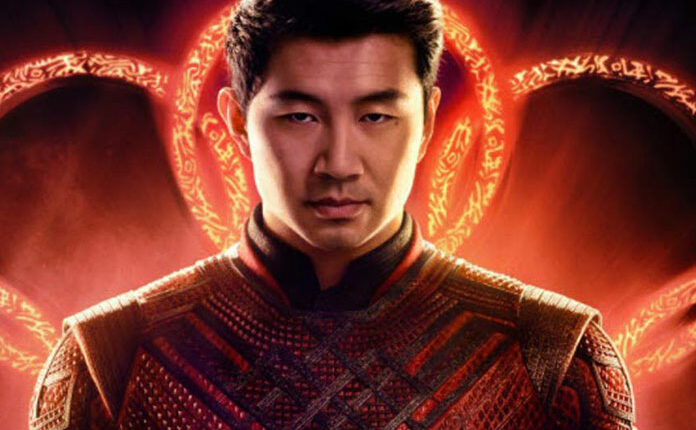 Marvel Studios’ “Shang-Chi and the Legend of the Ten Rings” took the domestic box office crown again, nabbing $35.8 million in its second weekend.

The film dropped 53% from its debut – a decline on par with other pre-pandemic Marvel installments and notably better than “Black Widow” which fell nearly 70% in its sophomore outing.

Globally the film has pulled in $257.6 million so far, making it the fourth-highest grossing film of 2021 – and that’s without China where it reportedly may not open.

The only other new nationwide release was James Wan’s costly $40 million horror thriller “Malignant” which debuted in third place with just $5.57 million – soft considering horror has done fairly well during the pandemic.

The film, which is also available on HBO Max, has scored good critical reviews and is being talked about for a third act twist, but audiences weren’t enamored – giving the film a C CinemaScore.

“Free Guy” came in second with $5.8 million, while “Candyman” was fourth with $4.8 million and “Jungle Cruise” fifth with $2.4 million. The Oscar Isaac-led speciality release “The Card Counter” opened in eighth with $1.1 million.