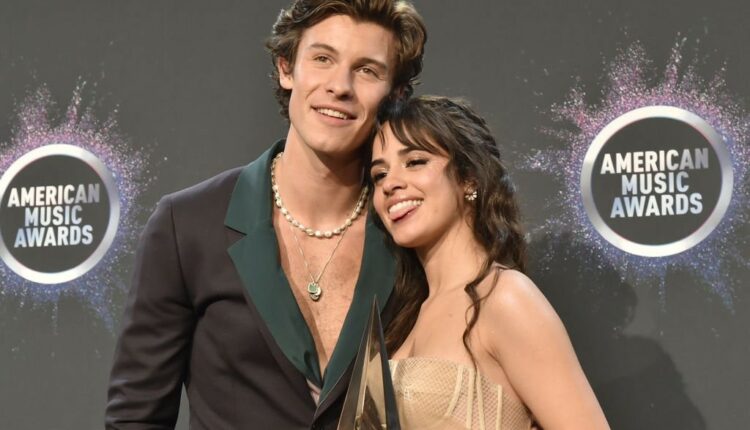 Shawn Mendes has opened up about spending lockdown with girlfriend Camila Cabello, saying the first few months brought the couple closer ‘together.’

Speaking to Audacy Check In about his new collaboration with Tainy, the singer, 23, spoke about his own Summer of Love and how Camila, 24, inspired the single.

‘It was like writing about the first couple of months actually in the lockdown,’ he explained.

‘Camila and I were so lucky because we were able to just kind of be in a still moment, and it was the first time in the past six years that we’ve been just able to relax and not work at all.’

The Wonder hitmaker also shared that the pair ‘were going on bike rides around Miami’ admitting ‘it just felt really beautiful.’

Shawn added that lockdown brought up a lot of ‘nostalgia,’, adding: ‘It really brought us together.’

Shawn and Camila recently celebrated their two-year anniversary after confirming their romantic relationship in September 2019.

However, the pair (known by fans as Shawnmila) met back in 2014 when they were both opening acts for Austin Mahone’s Live On Tour.

They’ve since released several duets, beginning with I Know I Know What You Did Last Summer in 2015 and, most famously, Latin pop song Señorita, which was Grammy Award nominated and has clocked up almost two billion streams.

Summer of Love is out now.


MORE : Camila Cabello embraces her curves as she tells her followers ‘being at war with your body is so last season’