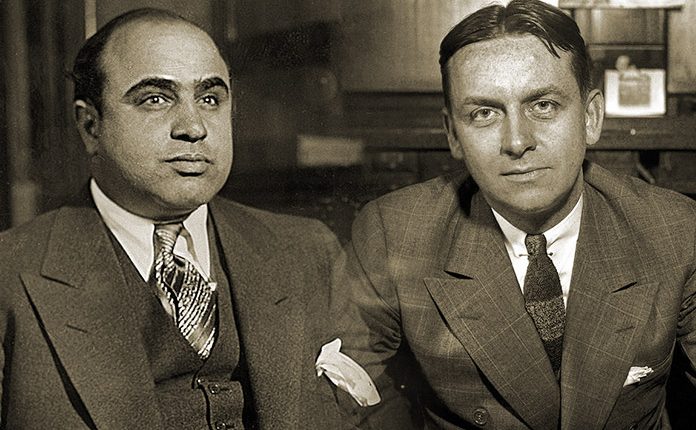 Showtime has begun early development of “Scarface and the Untouchable” which has been setup with Alex Kurtzman and Heather Kadin’s Secret Hideout label at CBS Studios.

Ben Jacoby (“Newsflash”) penned the series which is an adaptation of Max Allen Collins and A. Brad Schwartz’s 2018 nonfiction novel about the years-long battle between Prohibition-era Chicago gangster Al Capone and his lawman nemesis Eliot Ness.

The show will explore prohibition-era politics, industrialization, mass media, the immigrant experience, law enforcement and the birth of organized crime as it spans from the roaring 1920s into the Great Depression.

It will look at how Capone corporatized crime on a level never before imagined, and how revolutionary cop Ness fought an uphill battle to reform law enforcement.

The work draws upon decades of primary source research – including the personal papers of Ness and his associates, newly released federal files, and long-forgotten crime magazines containing interviews with the gangsters themselves.

Polestar 2 updated with phone-based key among other improvements