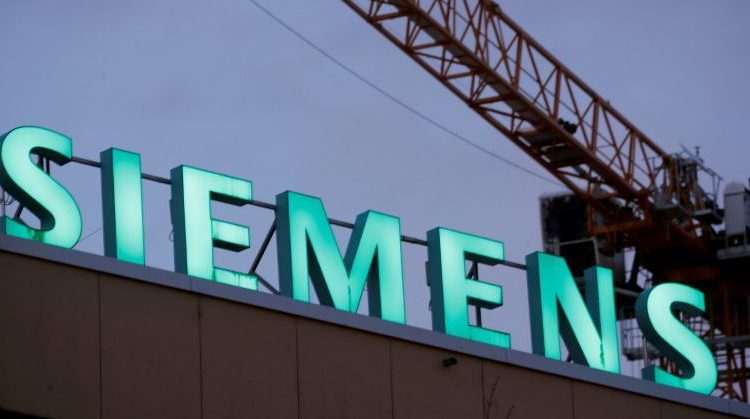 The move will be announced by new Chief Executive Roland Busch on the company’s Capital Market Day, due on June 24, the newspaper added.

In May, Siemens increased its full year profit and sales outlook for the second time this year but warned about tightening supply chains as the post-pandemic recovery accelerates.

A spokesperson for Siemens declined to comment on the report.

The Rise and Fall of Carlos Ghosn: Part 3