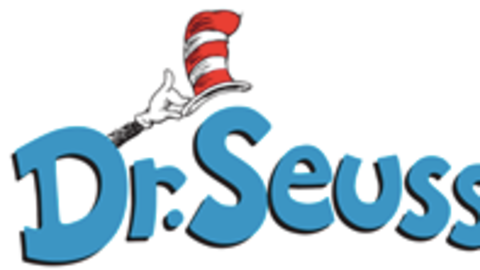 A collection of books from the iconic children’s author Dr. Seuss will not be published again due to concerns about their imagery.

The company that represents the late author, Dr. Seuss Enterprises, announced on March 2–the author’s birthday–that it will no longer publish these six books because they portray people in ways that are “hurtful and wrong”:

Dr. Seuss Enterprises that its mission is to give children and families stories that include “messages of hope, inspiration, inclusion, and friendship.” After working with a panel of experts, the company determined that these six books should no longer be published.

“These books portray people in ways that are hurtful and wrong,” the company said. “Ceasing sales of these books is only part of our commitment and our broader plan to ensure Dr. Seuss Enterprises’s catalog represents and supports all communities and families.”

Dr. Seuss’ works have come under fire for years. As EW reminds us, in 2017, First Lady Melania Trump sent a collection of Dr. Seuss books to schools across the United States as part of the National Read a Book Day. One school declined the books, with a librarian laying out the reasons why children should read something else.

“You may not be aware of this, but Dr. Seuss is a bit of a cliché, a tired and worn ambassador for children’s literature,” librarian Liz Phipps Soeiro said in an editorial. “Another fact that many people are unaware of is that Dr. Seuss’s illustrations are steeped in racist propaganda, caricatures, and harmful stereotypes.”

Another famous deceased author, Roald Dahl, recently made headlines when his family publicly apologized for the author’s anti-Semitic remarks.

Dr. Seuss, whose real name was Theodor Seuss Geisel, died in 1991, but his works remain very popular. Star Wars and Star Trek director JJ Abrams is producing multiple movies based on Dr. Seuss’ works as part of what’s being called a “Seuss Universe.”