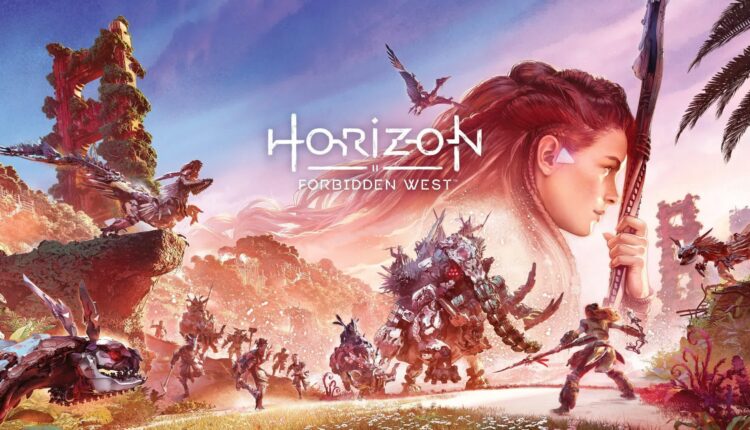 In context: As the next-gen console wars began, developers started doing something we had not seen in previous generations. They have been making two versions of their games—one for the current breed of hardware and another for the exiting consoles. Many have offered free upgrades between platform families.

This new paradigm of creating two of the same game is understandable since both the PlayStation 4 and Xbox One have larger player bases. Couple that with the difficulty of getting a next-gen PS5 or XBSX, and it is also logical that they would provide a way for players without the newer systems to upgrade. However, this was bound to get muddled somewhere down the line.

On Thursday, Sony finally announced the pricing for its upcoming first-party title Horizon Forbidden West. The Standard Edition is $60 for the PlayStation 4 and $70 for the PS5. Then there is the Digital Deluxe Edition, which is $80. The most expensive version (not including the physical $260 Regalia Edition) comes with the usual perks—a digital comic book and soundtrack, some elite items and resources, and the like. It also says that it comes with both PS4 and PS5 versions of the game.

It might not seem abnormal at first, but it did cause enough confusion that Sony had to post a separate FAQ on its support website explaining how upgrading from the PS4 to PS5 would work. Under the question: “Can I upgrade my Horizon Forbidden West PS4 version to the PS5 version?” Sony states:

“To access both the PS4 and PS5 versions of Horizon Forbidden West, you need to purchase the Digital Deluxe, Collector’s, or Regalla Editions. Dual entitlement does not apply to the Standard and Special Editions.”

Another question—”Can I upgrade my Standard Edition to the Digital Deluxe edition of Horizon Forbidden West?”—is answered, “There are no plans for an update offer from Standard to Digital Deluxe Edition at this time.”

Essentially, Sony is saying that if players purchase the Standard Edition for PS4, the only way they can upgrade is by buying the PS5 version (or Deluxe) for full price. So if they know they will eventually want to upgrade to the PS5 edition, they should purchase the Deluxe and save themselves $50.

What is confusing about this is that last year, just before the PlayStation 5 launched, Sony explicitly said that upgrades for Horizon Forbidden West would be “free.” In fact, the PlayStation Blog entry that mentioned that is still posted.

“Additionally, we know that the PS4 community will transition to PS5 at different times, and we’re happy to announce PS4 versions of some of our exclusives. Marvel’s Spider-Man: Miles Morales, Sackboy A Big Adventure, and Horizon Forbidden West will also launch on PS4. While these three games were designed to take advantage of PS5 and its unique next-gen features like the ultra-high-speed SSD and DualSense controller, PS4 owners will also be able to enjoy these experiences when they launch. The PS4 digital versions of launch games include a free upgrade on both PS5 consoles, while the PS4 disc versions of these games include a free upgrade on the PS5 with Ultra HD Blu-Ray disc drive.”

Furthermore, Sony Interactive Entertainment CEO and President Jim Ryan reiterated in an interview that upgrading Horizon from PS4 to PS5 would be free.

“No one should be disappointed,” Ryan told The Washington Post. “The PS5 versions of those games [Horizon: Forbidden West and Spider-Man: Miles Morales] are built from the ground up to take advantage of the PS5 feature set, and we have an upgrade path for PS4 users to get the PS5 versions for free. It’s about people having choice. I’m really quite pleased about the situation.”

Apparently, there will be some “disappointed” to find out Sony is reneging on its word. Especially for those who may have already purchased the standard PS4 version thinking they could upgrade later. To borrow Ryan’s words, the only apparent “upgrade path” from PS4 to PS5 is buying the Digital Deluxe Edition for $20 in the first place. That is not an upgrade, nor is it free.

US judge rules only humans, not AI, can get patents