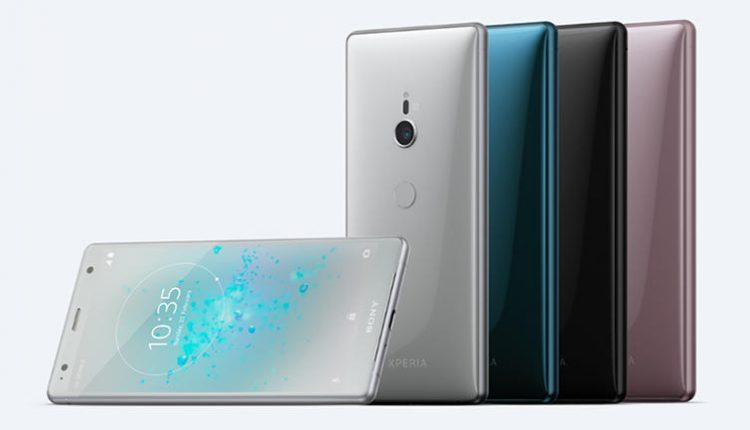 What is the Sony Xperia XZ2?

After years of releasing phones that look almost identical, it’s nice to see Sony’s Mobile division make some changes. The XZ2 does feel a lot more modern when compared to the XZ1, there’s no denying that, but that doesn’t mean it’s without issues.

Visually, the Xperia XZ2 is a marked step up on past Sony handsets. This is mainly because Sony has finally ditched the squarish omnibalance design that plagued past Xperias on the XZ2. The flat, hard-to-hold design has been replaced with a beautiful mixed-material chassis, featuring a lovely 2.5D, slightly curved-glass back.

The end result is a wonderfully modern-looking device that’s every bit as alluring as the Samsung Galaxy S9. I’m also pleased to see the company hasn’t jumped on the iPhone X’s notch bandwagon, leaving the screen pleasingly free of interruption. The only minor annoyance is that the bezel, while small, remains noticeable – although it’s nowhere near as thick as the Pixel 2’s.

Sony has also done a good job of loading the phone with all the trimmings you’d expect to accompany a 2018 flagship device. The Xperia XZ2 comes equipped with NFC, Bluetooth 5.0, Qi wireless charging and a microSD card slot, which makes it quick and easy to bump up the phone’s internal storage.

For audio fans there’s added support for LDAC and Hi-Res audio, alongside reworked speakers that Sony claims are “20% louder” than those that featured on the first XZ.

The speakers aren’t of the same ear-splitting quality of the Razer Phone, which remains the loudest phone I’ve ever tested, but they’re still a cut above most handsets. I wouldn’t use them for listening to music in public, unless you want to reserve a place in special hell, but they’re great for video streaming and gaming. They display a surprisingly powerful low end, by smartphone standards.