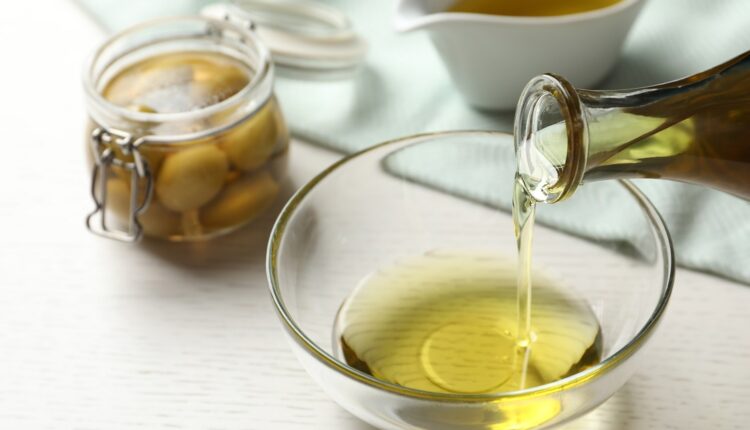 A group of people affected by a large poisoning outbreak in Spain from adulterated olive oil several decades ago have tried to raise awareness of the incident, according to media reports.

Reuters reported the survivors went into Madrid’s El Prado art gallery on Tuesday and threatened to commit suicide. They were removed by security officials or left voluntarily after several hours. One of the six inside the museum was in a wheelchair.

Protestors from the group Segiumos Viviendo (We Are Still Alive) wanted a meeting with Spanish Prime Minister Pedro Sánchez and additional government funds to cover medical expenses for the victims.

The association said people feel “humiliated” and “abandoned” more than 40 years since the disease became known. They added the museum was chosen as the site for the protest because culture had helped victims cope with what had happened.

In 1981, ingestion of fraudulent olive oil led to discovery of an outbreak that was later known as toxic oil syndrome (TOS). The cause is thought to have been rapeseed cooking oil denatured with aniline and illicitly sold as olive oil.

At least 20,000 people were affected and 350 died shortly after onset of the disease with many more developing chronic illness such as liver disease. Some studies put the death toll at more than 2,000.

There have been a number of court cases including one that began in 1987 and ended in 1989 that convicted several people, according to the Associated Press.