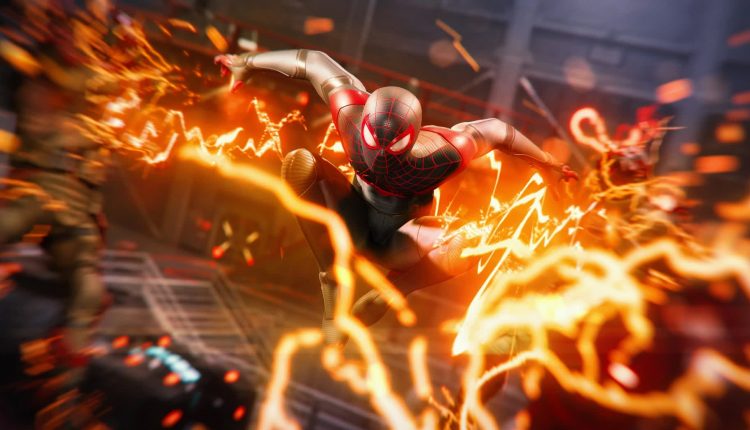 In context: Not many PS5 games support ray tracing at the moment, but one of the few that does, Spider-Man: Miles Morales, has forced gamers to choose between a 60 FPS “Performance” mode and a more beautiful, 30 FPS “Fidelity” mode. This isn’t an ideal situation for PC players that have made the jump to console this gen — they’re used to mixing and matching settings to create their own visual modes.

Fortunately, Miles Morales players are getting a bit more customization today, via a new graphical setting that blends 60 FPS gameplay with ray-traced visuals. It does so by reducing the quality of the title’s ray-traced effects (namely reflections) and lowering the rendering resolution.

We don’t have concrete numbers here, so it’s unclear what resolution Miles Morales runs at with the new “Performance RT” mode. The talented folks over at Digital Foundry will undoubtedly have a video on that soon enough, but based on my own experiences with the new update, the game still looks great with Performance RT on my 4K TV. If I had to guess, I’d say it’s probably running at 1440p, but the image also seems to have a bit more ray-tracing noise than the normal Fidelity mode, so it’s hard to tell.

At any rate, if you’re the type of gamer that refuses to compromise on performance for the sake of visuals, Spider-Man developer Insomniac Games has you covered here. With Performance RT, the game seems to run at a consistent, locked 60 FPS regardless of how intense a scene might be, so you shouldn’t experience many stutters or frame drops.

Of course, all three of these modes are entirely useless to a significant portion of the PlayStation userbase. With how limited stock has been, and with how shady some delivery drivers have proven to be, fans have had a difficult time getting their hands on one of Sony’s next-gen consoles. Hopefully, the stock situation will improve as we move into 2021.