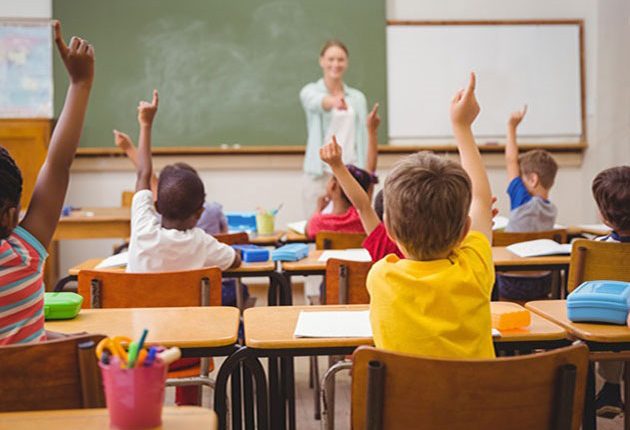 Hello, you can consider this article to be a Spoken English Tutorial, because, honestly, these tips alone will not be utilized as lessons and can contribute to your pursuit of perfect American English accent. If you acquire a good American accent that natives understand – you will get rid of a lot of problems with Spoken English and daily communication with people.

Accent is not just pronunciation

Many people think (and wrongly) that accent is just not being able to speak clearly or just pronounce single sounds correctly. Well, no. Speaking English constituents more than just good vowels / consonants spelling and good individual words spelling. For example, when you say "Hey George, do you want to do something", even if you practice every single word / sound, you will still miss the bigger picture – the sounds between words blend and in our example, if you were to speak like a native, "do you want to do" should sound more like "do-uh yuuh want to du". Well, not exactly, but you get the picture. The sounds are prolonged, sometimes shortened and in general blended into cohesive sound groups.

What is an accent

Give me a complete foreigner who speaks very bad English and just by making him speaking faster, giving right intonation (and maybe fixing only A LITTLE in his pronunciation) and fixing the pronunciation he will sound much better. So, again, it is not just pronunciation alone, because if you leave the other components – he will still sound foreign.

So, the three components of American English accent:

1) Intonation – if you observe native speakers you will notice that they have a common habit of saying sentences with a specific intonation. Actually, it is impossible to sound American if you do not use the right intonation. Moreover, the more intonation you use – the more charismatic and American you sound.

2) Word connections / liaisons – Basically how you connect two words is also important. Remember that Americans when they speak omit and transform many sounds to make the speech more fluent.

3) Pronunciation – an essential part of a good speech, obviously. If you can not say th or schwa sounds correct you will sound very weird to natives.

What is the correct accent

Well, some people will say that the point of which accent should be considered the correct one is moot, because every region within the US country itself has a slightly different way of speaking English, but linguists have also agreed upon the fact that despite the variety of pronunciations within the country itself, an overlying standard accent can be summarized. In other words, you should not really concern yourself with this question, because it has already been established already what should have considered a standard American English accent.

How hard is it to learn a new accent?

Learning an accent is like learning a skill. There are proven methods already devised by linguists on how to fix a person's accent. The only thing required from a person is that he should listen and follow the instructions and that he should work on the skillset consistently. Just remember how you learnt to ride a bicycle or play a musical instrument – it is the same. Just learn theoretical foundations, outline the plan and execute the steps. Having a teacher is helpful, but there are online resources as well that are very helpful as well ..

In fact, learning a proper accent is very fun. You will learn many fun tips that you would never guess yourself and they are so helpful in accent fixing – you will be astounded. Many people who I gave advices on how to improve their spoken English had a lot of fun learning it.

But I have a Terrible Accent!

It may be just a result of lack of self-confidence, but no worries – remember that American people are just used to their own accent and are just not used to any other accent. So in a nutshell, you do not have a terrible accent – you just have a different accent and as I've said already – every accent is fixable.

To be honest, I, for example, can understand American speech very easily, but when it comes to British English – sometimes I just can not understand a word they are saying. Does that mean British people have a Terrible accent? Obviously no. It is just that they have a very different accent that will require some time to adjust your ears to.

Actually, American and English people in general have a hard time understand each other. George Bernard Shaw once said that Americans and English are two different peoples divided by one language.

Review of the Dell 1609WX Projector

Lifestyle Moves for a Changing World

RBI Grade B Is An Exceedingly Competitive Exam

Why Take Health Economics Courses & Can You Find Them Online

She quit university due to an alcohol problem. Now sober, she landed a $35K…

What to Know About That ‘Cannabis Prevents COVID’ Study