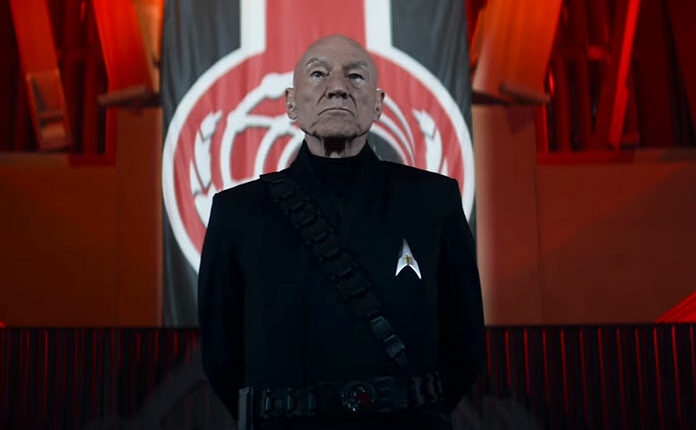 A third season of “Star Trek: Picard” has been officially given the go ahead with the series renewed well in advance of its second season premiere which is now set for February next year.

The renewal comes as little surprise as the time out from the pandemic apparently led to the second and third season’s scripts being readied early. The second season wrapped production last week and filming on the third is expected to begin straight away as the two seasons are essentially being shot back-to-back.

A new trailer has also been released for the second season of the series which will see Q (John de Lancie) creating an alternate reality that plunges Earth into a totalitarian state.

Only Jean-Luc Picard and his first season crew of compatriots seem to realize something has changed and they have to travel back to 21st century Los Angeles in order to set things right.

Akiva Goldsman and Terry Matalas serve as co-showrunners for Season 2.