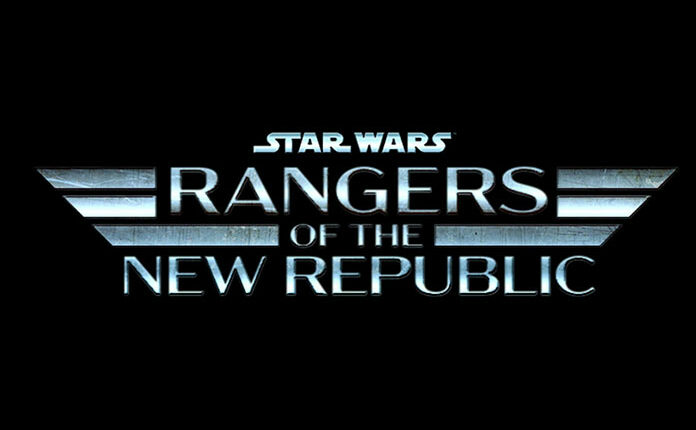 “Rangers of the New Republic,” one of the numerous “Star Wars” shows announced during Disney’s big investor presentation in December, is quietly being put aside.

Earlier this week, Lucasfilm updated its website to show “The Mandalorian” executive producer Dave Filoni now holding a new title of Lucasfilm’ executive creative director – a promotion he got last year which the site only just updated.

In a report from Variety about this however came an update indicating the ‘Rangers’ series is no longer in active development at Disney+ service.

No further details were given but fan speculation about the series has long suggested the show would center on Gina Carano’s Cara Dune and Carl Weathers’ Greef Karga characters.

Since Lucasfilm opted to not renew Carano’s contract for future projects and fully cut ties with her earlier this year, then the show’s current uncertain fate could be seen as a reflection of how integral her character would have been to the show – assuming she was a part of it.

It’s not clear if the series will be reworked or abandoned, Lucasfilm has no shortage of new “Star Wars” shows on the way and no urgent timeline for them so plenty of opportunities to retool. We have also seen previously announced Disney works at investor/public conventions being quietly retired before such as Marvel Studios’ “Inhumans” movie.