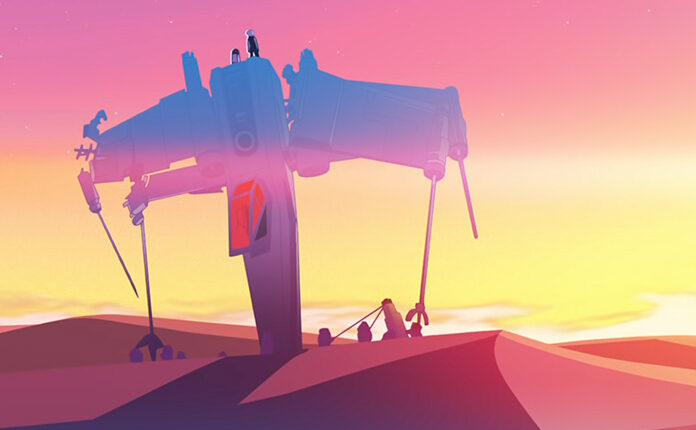 The full list of who is creating what short has been released, along with a featurette about the production.

Each studio will use their signature animation and storytelling styles to realize their own visions, all with Japanese sensibilities and unshackled from canon or time period.

Each short will stream exclusively on Disney+ starting September 22nd.