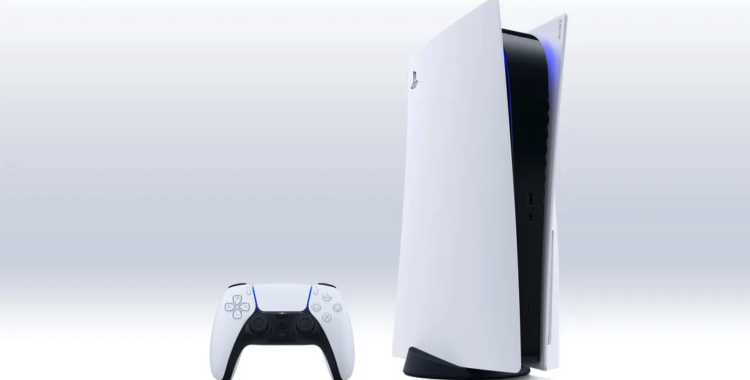 The most-wanted feature from a July beta gets a public release soon.

Players will be able to add specific M.2 SSDs to the PS5 with a new system update rolling out tomorrow, two months after a beta that featured the option was made available to users who signed up.

As detailed in a post on the PlayStation Blog, the update gives users the option to increase the PS5’s overall storage capacity by installing a PCIe 4.0 M.2 SSD (ranging from 250GB to 4TB) that fits certain technical and dimensional requirements. Once the M.2 drive is installed, the new storage space can be used to copy, download, update, and play PS4 and PS5 games as well as media applications. The result will essentially add a second fully functional internal drive to the console.

This is a big step up over the “cold-storage” solution that was added to the system in April, which allowed last-gen games to run straight from a standard platter-based external hard drive or SSD via USB—and notably kept players from doing the same for PS5 games. As a result, the feature did little more than let players free up space for PS5 games by storing PS4 games on an external drive… or just letting PS5 downloads collect dust in storage, which Sony said still allowed for faster transfers back to internal storage than redownloading them from scratch. For PS5 players, this did little to alleviate problems with the console’s internal 667GB of available space.

As a public release of the beta version of the update that was offered starting in July, the specifications for usable M.2 SSDs appear to be unchanged. Single and double-sided M.2 devices can be used, and Sony recommends a minimum sequential read speed of at least 5,500MB/s. Compatible devices also require a heat-dissipation component with a cooling structure.

In physical terms, to fit into the PS5’s SSD slot, a drive’s width can’t exceed 25 mm (which includes space for a heatsink). Meanwhile, length can run from 30-110 mm depending on the model. Users have the option to use either a drive with a heatsink built in or install their own, though Sony specifies the PS5’s housing only allows for a total depth of both SSD and heat dissipation of up to 11.25 mm. Though the company doesn’t currently have a list of specific recommended compatible M.2 models, it states that the “majority” of M key numbers 2230, 2242, 2260, 2280, and 22110 will fit into the PS5’s storage expansion bay.

A couple of standard disclaimers apply, just like during the beta. Players running games from an SSD may not have an identical experience to playing from the PS5’s standard internal storage, regardless of a device’s sequential read speed. Sony also doesn’t guarantee that every M.2 SSD with these specifications will work. It’s probably best to stick to well-known names like Seagate and WD Black, which both offer built-in, low-profile models in a range of storage capacities. (Samsung is also a reliable choice, though it should be noted that, as of this writing, the manufacturer doesn’t offer any compatible devices with built-in heatsinks.)

Compared to Xbox Series S and X, which require a 1TB-only $220 proprietary memory card (unless you want to try this hack), the cheaper, wider selection of SSDs that work with this update on the PS5 is a sizable improvement. Fans of storage-gluttonous games like Call of Duty Black Ops: Cold War, which can take up more than 200GB on a full install, should find it a welcome change.

Alongside SSD expansion options, the new update also includes 3D audio capabilities for built-in TV speakers and new features across the PS5’s dashboard and UX, among other additions.