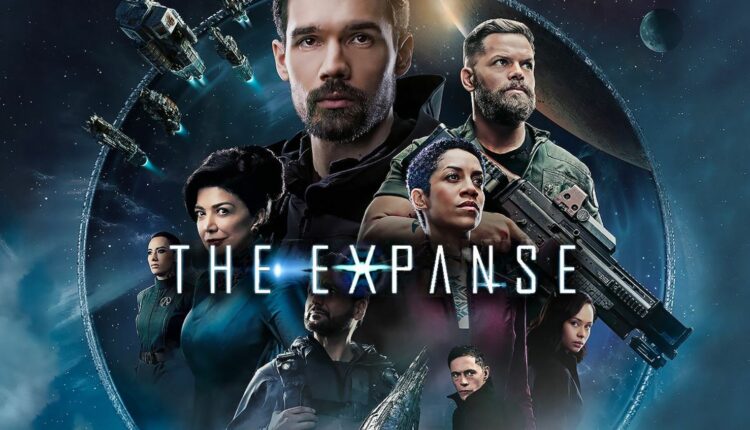 Our ‘Streaming in Canada’ column typically focuses on new content from Amazon Prime Video, Crave and Netflix, but other services like Apple TV+ and Disney+ will be mentioned when relevant.

We’ll also highlight shows or movies that are made by Canadian companies, involve notable Canadian cast or crew and/or are filmed in Canada.

A marine attempts to rescue his children from an alien threat.

Encounter was co-written and directed by Michael Pearce (Beast) and stars Riz Ahmed (Sound of Metal), Octavia Spencer (The Help) and Janina Gavankar (The Morning Show).

In the series’ final season, Holden and the Rocinante crew face off against Marco Inaros and his Free Navy.

It’s worth noting that the series is filmed in Toronto.

The full list of movies and shows hitting Amazon Prime Video Canada this month can be found here.

Vancouver-based WildBrain returns with a new Peanuts special that sees Charlie Brown try to accomplish one of his New Year’s resolutions before midnight while Lucy plans a New Year’s Eve party.

Years after the events of Sex and the City, Carrie (Sarah Jessica Parker), Miranda (Cynthia Nixon) and Charlotte (Kristin Davis) are back to navigate life and friendship in their 50s.

It’s important to note that Courtenay, B.C.-raised Kim Cattrall did not return as Samantha, although other Sex and the City actors reprise their roles, including Mario Cantone (Anthony), David Eigenberg (Steve), Sara Ramirez (Che) and Chris Noth (Mr. Big).

Stream And Just Like That… here. It’s worth noting that all six seasons of Sex and the City are also available on Crave.

Basketball legend LeBron James teams up with the Looney Tunes in the Warner Bros. ‘ServerVerse’ to save his son from an evil AI.

Space Jam: A New Legacy was directed by Malcolm D. Lee (Barbershop: The Next Cut) and stars James as a fictionalized version of himself, Don Cheadle (the Iron Man series) and Sonequa Martin-Green (Star Trek: Discovery) in live-action roles, Looney Tunes veterans Jeff Bergman and Toronto’s own Eric Bauza as most of the Tunes, and Zendaya (Euphoria) as Lola Bunny. 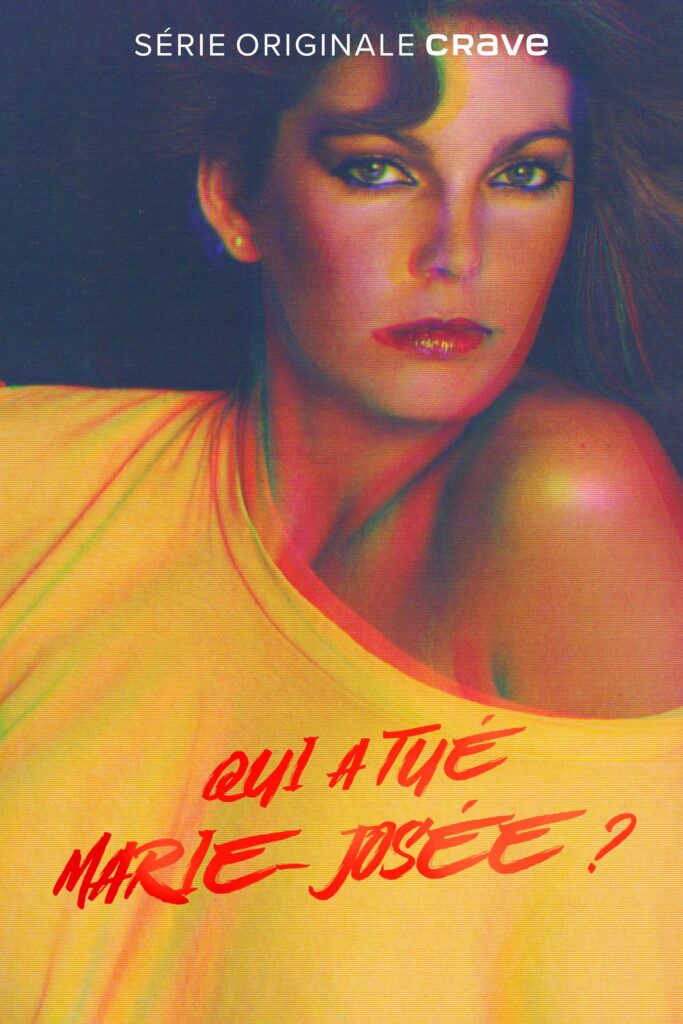 An investigation into the death of Quebecois supermodel Marie-Josée Saint-Antoine in New York City.

Note: the docuseries is in French with English subtitles.

The full list of movies and shows hitting Crave this month can be found here.

Two-time Oscar nominee Will Smith (Ali) travels around the world to explore volcanoes, deserts and more.

The full list of movies and shows hitting Disney+ in December can be found here.

The Titans face off against Red Hood and a mysterious new villain aiming to destroy Gotham City.

After being released from prison, a woman convicted of murder seeks to rebuild her life.

Based on the 2009 British miniseries Unforgiven, The Unforgiveable was directed by Nora Fingscheidt (System Crasher) and stars Sandra Bullock (The Blind Side), Viola Davis (How To Get Away With Murder), Vincent D’Onofrio (Full Metal Jacket) and Jon Bernthal (Marvel’s Punisher).

Executive produced by David Fincher (Mank), Voir is a collection of essays praising various cinematic works, including Lawrence of Arabia and Jaws.

The full list of movies and shows hitting Netflix Canada this month can be found here.