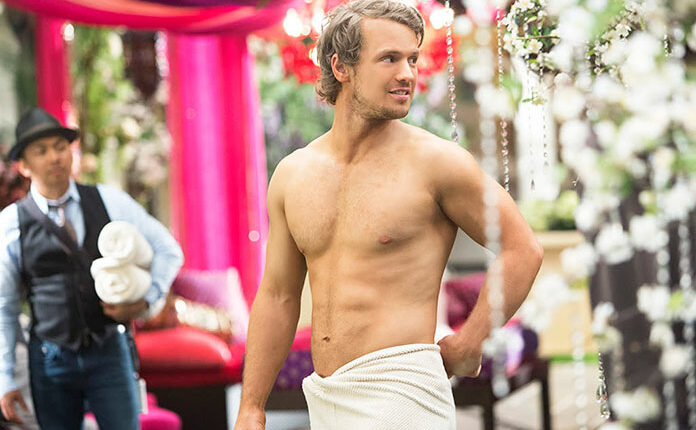 Stroma, currently starring in Netflix’s “The Crew,” replaces Chris Conrad who had originally been cast but is leaving amicably due to creative differences. Chase is a New York City district attorney who sought justice in his own way after his wife and kids were killed by mobsters.

He’s brilliant in hand-to-hand combat, is an expert marksman and a master of the lariat. He also has the ability to heal quickly and can regenerate his body from injuries as serious as stabbings or gunshot wounds.

The project has a straight-to-series eight-episode order with Gunn writing all episodes and directing a number of them as it explores the origins of the character that Cena plays in the movie.

“Peacemaker” is expected to air in early 2022 while “The Suicide Squad” hits cinemas this August. A brand new photo from the latter can be seen below: