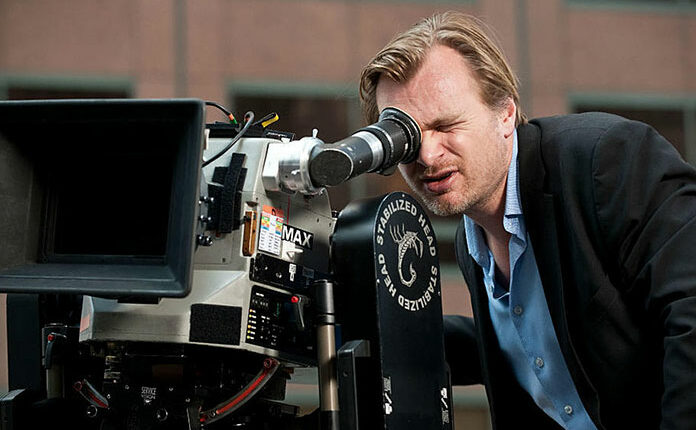 Filmmaker Christopher Nolan is readying a new film project for himself to direct, one centering on key atomic bomb developer J. Robert Oppenheimer.

THR reports that unlike Nolan’s films of the last decade or so, this one is not being automatically set up at Warner Bros. Pictures. As a result, Nolan and his team are talking with the highest executive levels at Sony, Universal, Warners and Paramount.

No offers have been made as yet, but a theatrical release will likely have to be a requirement. Nolan publicly expressed dissatisfaction with Warners for moving its 2021 slate to a day-and-date theatrical and HBO Max streaming release.

Nolan’s most recent film was “Tenet,” one of the few films to get a theatrical exclusive release during the early months of the pandemic last year.

Butler On “Den of Thieves 2” Shoot