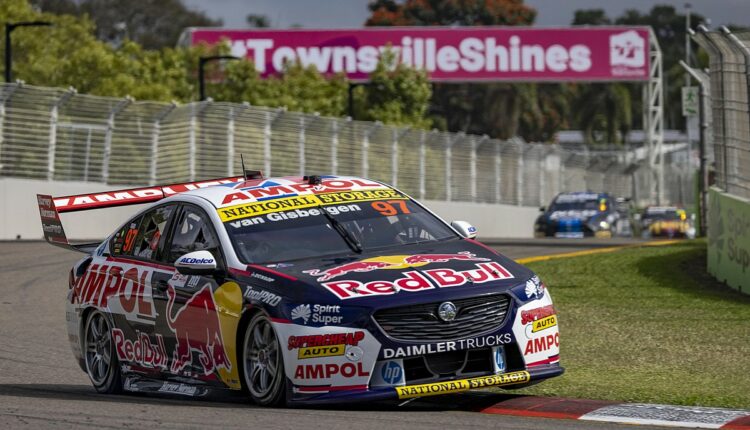 The prize is being facilitated by the Tony Quinn Foundation, run by Quinn himself and a number of other NZ motor racing industry players such as Steve Horne, John Gordon, Greg Murphy and Josie Spillane.

Quinn is both heavily active on the New Zealand motor racing scene as the owner of both the Hampton Downs and Highlands circuits, and is also the majority owner of the T8 squad.

“It’s going to be an awesome experience for the winner,” said Quinn.

“They will see how a top team works from the engineering and technical side to the driving side of things, and of course they will have a golden opportunity to catch the eye of those in the team and learn from the best.”

Toyota New Zealand General Manager of Marketing Andrew Davis is expecting the prize to inspire a boost in numbers next season.

“We have always been focussed on providing opportunities to find our next world champion and believe that the Toyota 86 category is an essential part of that pathway in New Zealand,” he said.

“The Triple Eight Supercars test reflects a common philosophy to help our best young drivers. It’s exciting times and great to have this support from the TQ Foundation.

“After several seasons with some unbelievable racing and championships that went right down to the wire, next season is shaping up to be one of the best yet for the Best Bars Toyota 86 category.

“We are confident of both big numbers and significant names and adding this amazing opportunity for the next champion to the prize pool will only add to the appeal and interest.”

Harrison Burton steps up to Cup: “I’ve worked for this my whole life”